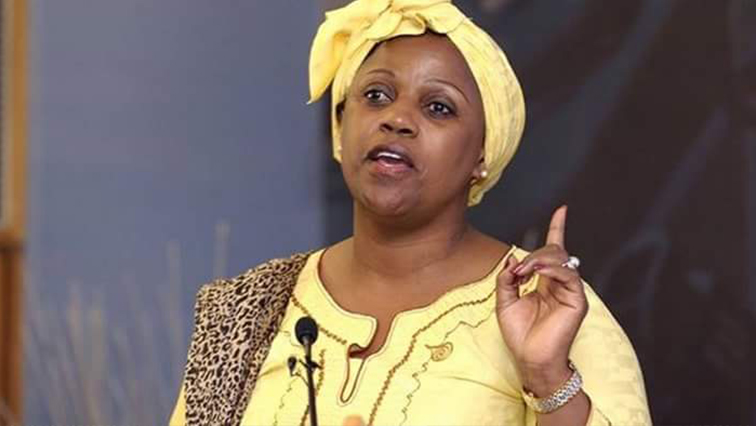 This comes as Myeni lost her bid to appeal a finding, which declared her a delinquent director.

The High Court in Pretoria on Tuesday dismissed her leave to appeal the delinquency judgment, which requires her to immediately step down from any directorships she holds.

The case against her was brought by OUTA and the SAA Pilots’ Association (SAAPA).

OUTA Chief Executive Wayne Duvenage says, “Prior to her taking on the Chairmanship, SAA was a profitable airline and then we just saw things turn around. Just undoing one decision, undoing the contract with Emirates, cost SAA R2 billion rand a year. Then she purged so many good managers. When you lose the skills and start doing deals that cost you money then businesses go down…”

“I believe that SAA is in the current position largely because of the conduct of Dudu Myeni and those who sat with her on the board. So we believe SAA’s demise can largely be put at the feet of Myeni. Thousands of people are now losing their jobs and lost their livelihoods as a result of this individual,” added Duvenage.

The High Court dismissed with costs Myeni’s application for leave to appeal her delinquency case. This follows an earlier ruling which declared Myeni a delinquent director and barred her for life, from serving as a director in any entity.

In the latest ruling, she has also been denied an opportunity to provide further evidence linked to the case.