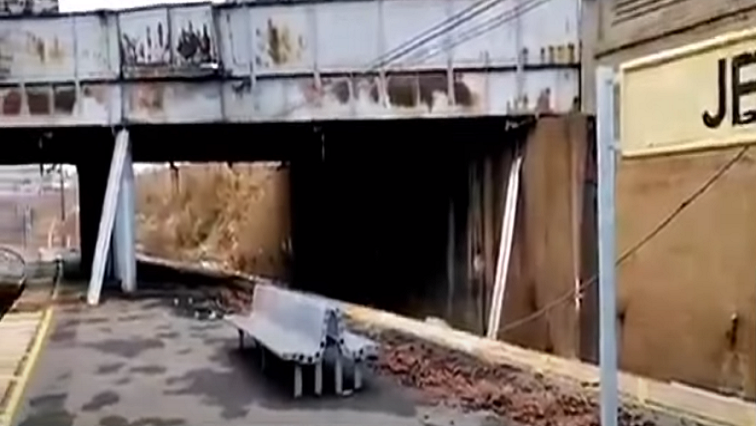 The Gauteng Umkhonto we Sizwe Military Veterans Association (MKMVA) will on Monday hold a march in Johannesburg to demand the arrest of Transport Minister, Fikile Mbalula.

The organisation accuses Mbalula of doing nothing about the severely crippled and vandalised rail system in the country.

Only 7 of Metrorail’s 34 commuter lines currently are in operation.

The association’s other grievances include rampant corruption in the country, gender-based violence as well as youth unemployment.

The march will be supported by the South African National Civic Organistion (SANCO) and the Congress of South African Students (COSAS).

Using twitter, Minister Mbalula responded to the planned protest against him:

Prasa was your milking cow,I have closed the taps that is my sin you used to do as wish with fake security companies. NINYILE

MKMVA national spokesperson, Carl Niehaus, says the collapse of the railway network is due to negligence and wrong decisions.

“Many workers and many people, especially in the townships, are almost entirely reliant on the railway network and this collapse which we believe has been because of negligence and because of wrong decisions that have been taken.  Also with regards to security and to making sure that the rail network is protected has been to be put squarely at the door of the Minister of Transport, Fikile Mbalula.”