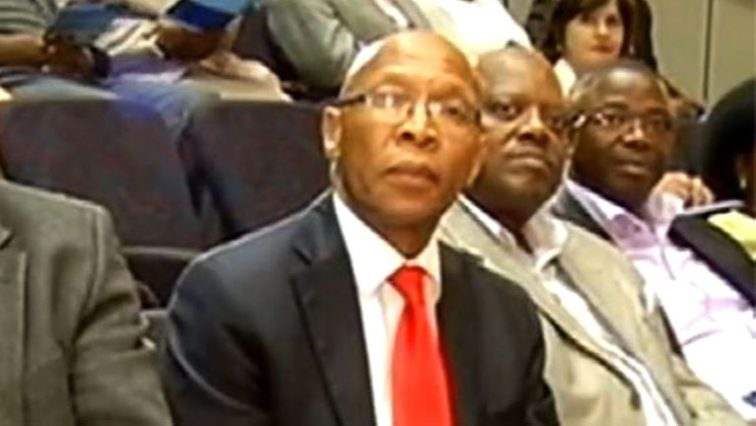 Member of the uMkhonto weSizwe Military Veterans (MKMVA), David Moisi, will be buried at the Westpark Cemetery in Johannesburg on Saturday. He succumbed to COVID-19 related complications earlier this week at the age of 64.

African National Congress (ANC) treasurer-general Paul Mashatile is expected to address mourners. Moisi’s former colleague Tokyo Sexwale will talk about the times they spent together on Robben Island as they were serving their sentences.

The Gauteng government has accorded Moisi a special provincial official funeral at which MEC Faith Mazibuko will deliver the eulogy.

Messages of condolence pour in for activist David Moisi:

A friend and former colleague, Tokyo Sexwale said this is a great loss for South Africa. “He is a good South African example of a gentle person Many know him as a warrior, a fighter and leader of Umkhonto WeSizwe, a member of the ANC, the people’s organisation. A warrior and one of the persons to blow-up an oil refinery in Secunda.”

COPE national spokesperson, Dennis Bloem said the passing of the struggle stalwart leaves a huge void in the country’s political fraternity. “It’s a huge loss, not only to his family but to the entire country. A selfless cadre, a freedom fighter, Comrade David Moisi, popularly known as Speech of Tshekga, spent time on Robben Island, spent time in the bush, fighting for the freedom of our people.”