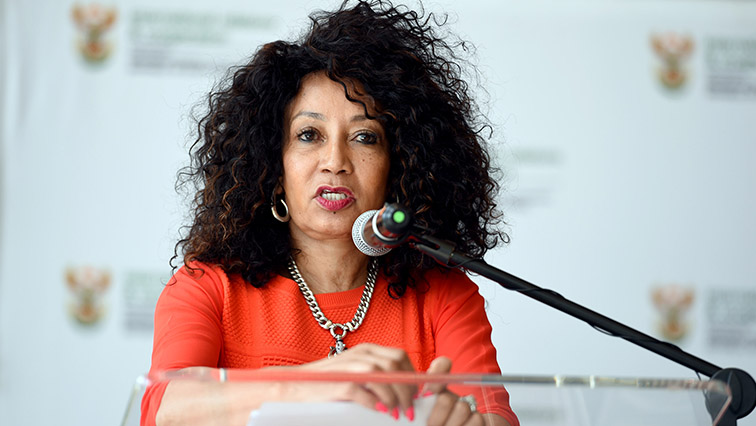 Metro municipalities have underspent about R4.6 billion in conditional grant funds meant for Urban Settlements in the current financial year. This is despite many challenges of service delivery confronting the local sphere of government.

Human Settlements Minister Lindiwe Sisulu revealed this in her reply to a written parliamentary question by the DA on how Sisulu will “mitigate” the cash that’s been underspent for a de-densification programme.

According to the reply, it is not clear how many of these Metros have failed to fully utilise their funding accordingly.

Minster Sisulu says according to the Division of Revenue Act of 2020, the Urban Settlements Development Grant (USDG) serves to put additional financial injection to budgets of metropolitan municipalities for the delivery of the bulk infrastructure projects; such as water, wastewater treatment plants and electricity among others.

The Minister says because the USDG funds are conditional grants, therefore they cannot be used for any other purposes other than those provided in the Division of Revenue Act.

However, she says the money is not lost because the law requires her department to reallocate the grant to provincial departments for the same purposes.