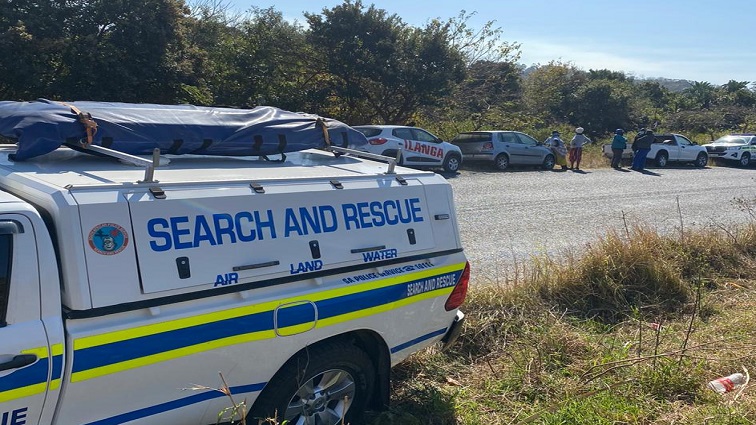 The KwaZulu-Natal House of Traditional Leaders is calling on men in uMthwalume, on the KwaZulu-Natal south coast, to assist police in their investigation into the killing of women in that community. The bodies of six women have been discovered in a sugarcane plantation.

Two of the bodies were found earlier this week. Inkosi Phathisizwe Chiliza is appealing to community members to come forward with any information that could assist the police.

“What has taken place there is shameful and beneath righteous men. We call all righteous men in this are to rise and decisively deal with this senseless killings by working closely with the police to bring the perpetrators to book. I believe that police can make a headway in their investigation with the help of conscious citizens coming forward and providing them much needed details and information.”

Two taken in for questioning

KwaZulu-Natal police have confirmed that two people have been taken in for questioning following the discovery of the bodies at the sugarcane plantation.

They have not yet been formally charged.

In the video below, two people have been taken in for questioning:

Residents in the area say they are living in fear.

Police on horseback and K9 members with their sniffer dogs have fine-combed the bushy banks of a stream running through a sugar cane field on a farm in uMthwalume for more bodies and clues.