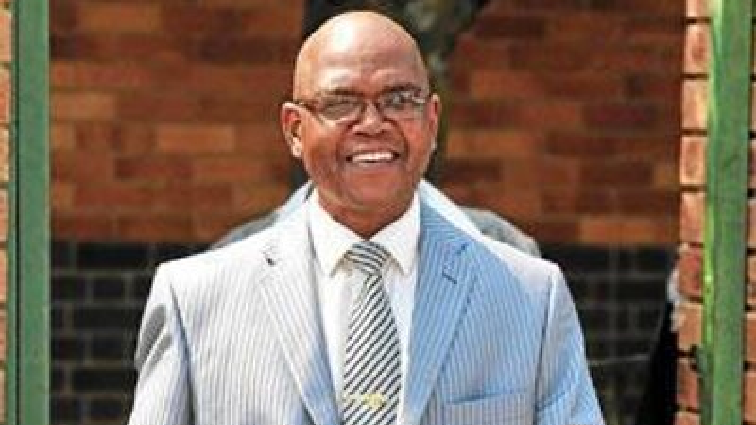 The High Court in Johannesburg is expected to conclude sentencing of former head of Crime Intelligence, Richard Mdluli and his co-accused, Mthembeni Mthunzi, on Tuesday.

The case relates to the 1999 murder of Oupa Ramokgibe, who allegedly had an affair with Mdluli’s customary wife – Tshidi Buthelezi.

In July 2019, Mdluli and Mthunzi were found guilty of kidnapping, common assault, assault with intention to cause grievous bodily harm as well as four counts of intimidation.

However, the intimidation convictions were dropped following a Constitutional Court ruling that sections of the Intimidation Act are unconstitutional.

During sentencing proceedings on Monday, Judge Ratha Mokgoatlheng described the crimes that the pair have been convicted of as serious, well thought out and that the perpetrators knew exactly what they were doing.

“In my view, the offences which the accused committed were very serious. The offences the accused were convicted of had been planned and they were executed with meticulous precision. The accused had the time to recant but they chose not to which is their constitutional right and as a consequence of the lengthy trial some of the witnesses were fearing for their lives,” explains the judge.

“Consequently, it is also stated that the object of the police service is to prevent, combat and investigate crime. To maintain order, to protect and secure the inhabitants of the republic and their property and to uphold and enforce the law. That is the ambit of the authority of the accused before court. The accused abused, in an extremely shocking manner; they took state property, utilised the cars, the dockets, utilised manpower of the state. This was the taking of the law into their own hands.”

The judge says that both Mdluli and Mthunzi are seasoned police officers who took the law into their own hands and also abused state resources in doing so.

Meanwhile, Mdluli and his co-accused, who are in their 60s, had also appealed to the court not to impose a sentence direct imprisonment as they fear that they will be at a higher risk of contracting the coronavirus, due to their underlying chronic medical conditions.