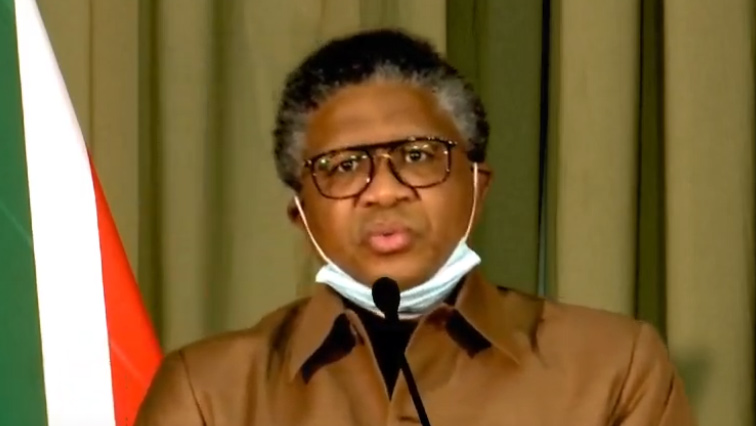 Transport Minister Fikile Mbalula says he will study the ruling of the High Court in Cape Town on the Passenger Rail Agency of South Africa (Prasa) before making any pronouncements.
On Tuesday, the court ruled that Mbalula’s appointment of Bongisizwe Mpondo as an “administrator” instead of a Board of Control for Prasa was wrong.
The Unite Behind Movement which took the matter to court says the ruling paves the way for the immediate appointment of a permanent and competent Board of Control to stabilise Prasa.
The movement says the judgment also gives Prasa an opportunity to return to legality.
Mbalula says they will consider the judgment.
“I note today’s order by the Western Cape High Court, I will await a full written judgement and I will peruse same. I will apply my mind with regard to the court order and the judgement by Judge Nathan Erasmus,” adds the minister.
Meanwhile, on Tuesday, Mbalula briefed the media on level 2 COVID-19 regulations related to the sector.
The new regulations and directions follow President Cyril Ramaphosa’s pronouncement of opening the economy and moving to Level 2 of the government’s risk-adjusted approach.
The video below is Mbalula’s full address: