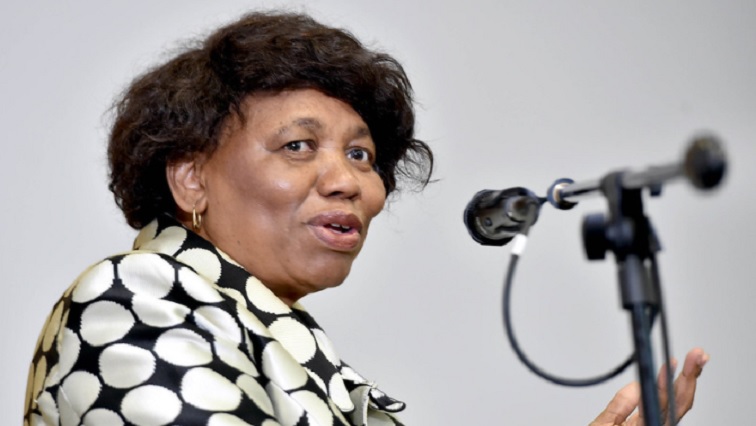 Basic Education Minister Angie Motshekga has condemned the leak of two matric exam papers that has resulted in a national rewrite for the first time ever of those particular exams.

A task team was established to determine the extent and source of the leaks.

“CEM (Council of Education Ministers) considered the preliminary report focusing on the extent of the leakage so that a recommendation can be made on the remedial action to be taken to address the compromise. Some of the key findings are that the viral spread of information on the cyber networks made it virtually impossible to accurately identify the number of learners that have had access to the leaked question papers,” says Minister of Basic Education Angie Motshekga.

“The National Senior Certificate (NSC) is the flagship qualification relating to schooling. The credibility of the NSC examination is of paramount importance. Any lingering doubt relating to the credibility of the NSC examinations must be thoroughly investigated and addressed. Avoiding prior access to the question paper is what all security measures are directed towards. Having considered all of these factors, CEM decided that a national rewrite of both Mathematics Paper 2 and Physical Sciences Paper 2 is necessary. “

Motshekga says the decision taken for a re-write was not easy but necessary under the circumstances.

“We need to work hard to deal with the human factor in the examination system.”

She also welcomed the arrest that has been made in connection with the leaks.

“It is clear that the people responsible for leaking the question papers are adults. CEM appreciates the work being done by the Directorate for Priority Crime Investigations, the Hawks. We welcome the arrest that has been made and we hope more arrests will follow. We really need to send a strong message that tampering with the national examination is a serious offence.” Minister Angie Motshekga briefs the media on matric examinations: