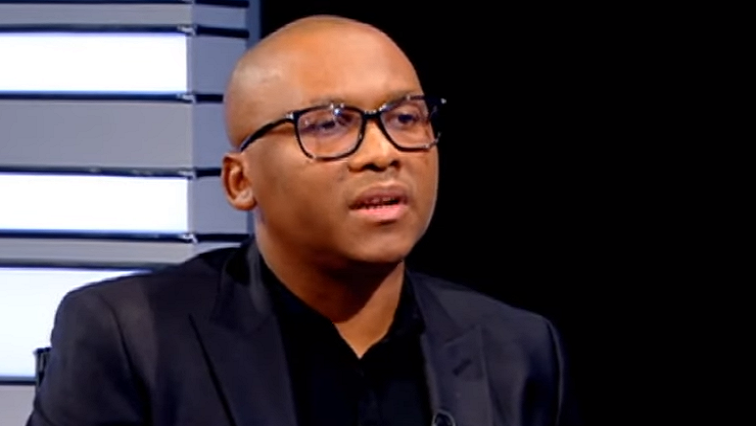 Former Gauteng health MEC, Dr Bandile Masuku, has filed an urgent court application to set aside the Special Investigating Unit (SIU) findings regarding the PPE tender scandal in the department.

Earlier in October, Premier David Makhura fired Masuku after a preliminary report by the Special Investigating Unit (SIU) found him to have failed to exercise his oversight duties in the procurement of PPE in the department.

Presidency Spokesperson, Khusela Diko’s husband is at the eye of the storm.

He secured a R124 million contract with the department, in a deal suspected to have been unfair.

Masuku and his legal team say the SIU findings are untruthful and unsubstantiated.

They want the High Court in Pretoria to declare them as unlawful, unconstitutional and invalid.

Masuku says he has been co-operating with the investigations; both at a party and government level. He adds that as part of his oversight responsibility in his role as MEC, he took a firm stance against corruption and ordered investigations into alleged PPE procurement irregularities in April, a month after the declaration of the national state of disaster.

The SIU has succeeded in freezing the bank accounts of former and current officials in the Health Department implicated in the multi-million rand procurement scandal.

Masuku denied involvement in alleged COVID-19 PPE tender irregularities. He says the awarding of contracts within the department rests with the Supply Chain Management in the finance department.

In July, Masuku said, if evidence of corruption is found at his department action will be taken and offenders prosecuted. The MEC has also refuted any suggestion that COVID-19 procurement is being used as a means to raise funds ahead of ANC conferences.