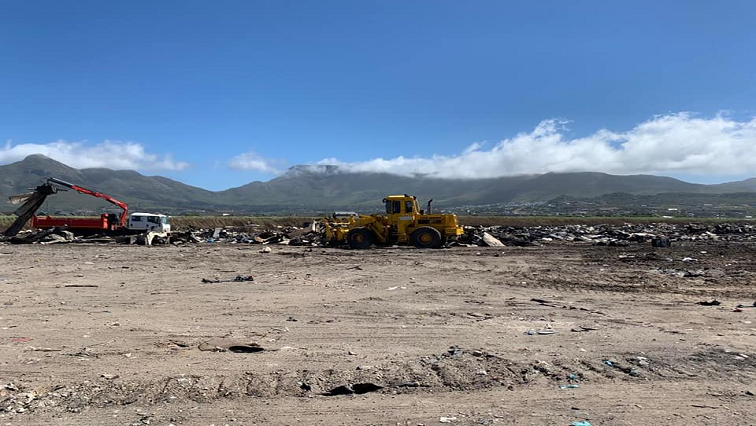 Community members who have been affected by last month’s fire in Masiphumele near Fish Hoek in the Western Cape will be updated on their future living conditions on Sunday.

] Two weeks ago we visited Masiphumelele to assess the damage that had been caused by the devastating fire.

Tomorrow we return back to Masiphumelele to receive an update on the relief efforts for the affected fire residents. pic.twitter.com/9m13SxBE05

According to preliminary investigations, the fire was caused after reeds were set alight to clear land during an attempted land invasion.

Earlier this week R32 million was set aside to provide temporary housing structures, water and sanitation to residents of Masiphumelele by the national Human Settlements department.