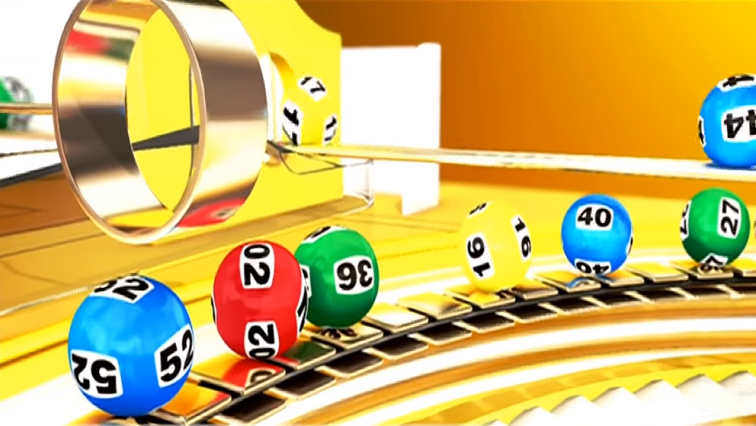 President Cyril Ramaphosa had signed a proclamation authorising the SIU to go ahead with the probe. This follows reports about claims of corruption in the distribution of lottery funds.

According to the law, revenue from lottery ticket sales can be distributed to worthy causes, which is overseen by the Lotteries Commission.

The spokesperson for the SIU, Kaizer Kganyago, says the unit will work with other law enforcement agencies.

“The allegations as they came to us were saying there was some maladministration in the affairs of the NLC. It also said we must look into the investment of the funds of the national lottery distribution fund and also check whether the right beneficiaries were given the money in terms of the lottery act of 1997, but also check on the individuals and entities that might have been involved. It is one of those investigations that are very important. The head of the SIU, Advocate Mothibi is busy putting together a team that will then start doing the work.”

Socially conscious news site GroundUp recently reported that the Lotteries Commission has paid out millions of rand in grants to organisations involved in questionable and unfinished lottery-funded projects.