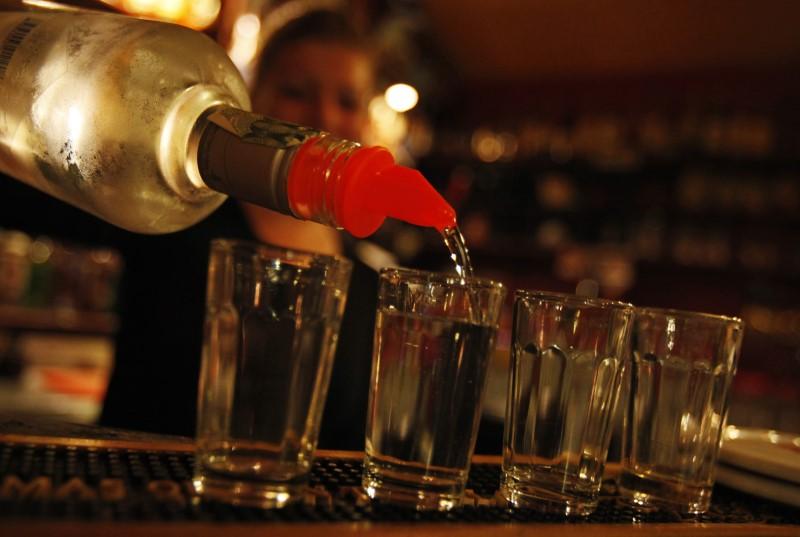 The Liquor Traders Association (LTASA) outlined the negative financial impact of the ban on the sale of alcohol in a letter written to the government, saying employees in the liquor industry could face poverty.

Last month, President Cyril Ramaphosa announced that under the current level three restrictions, the sale and transportation of alcohol are banned.

The move was due to the increasing number of alcohol trauma-related cases that hospitals were facing during the festive season, amid having to attend to an influx of COVID-19 patients.

LTASA Convenor Lucky Ntimane says they wrote to the government to consider helping save lives as well as livelihoods.

Ntimane says, “The issue of livelihoods needs to be taken into consideration when making a decision of whether or not to open liquor. If you look at the economic contribution that liquor sales make in the country that is something that we cannot ignore.”

“We are very sensitive towards what the health sector has been going through and stabilising the pandemic. Our submission is not to disrespect any work that has been done on the ground by the health sector but to say let us have a way to support lives but also protect the livelihoods – with the sale of alcohol off-premises. Meaning people buy liquor and consume in the comfort of their own homes.”

The alcohol ban is moving alcohol industry workers into poverty:

In the video below, the President announces that alcohol sale and distribution is prohibited:

There is growing concern over liquor trader’s non-compliance.

Liquor traders in the Western Cape have been fined R2.5 million since the beginning of South Africa’s lockdown, four trading licences were revoked, one cancelled and 51 suspended.

South Africans have been warned not to buy fake alcohol via the black market or to use hazardous chemicals in their home brews.

This comes in the wake of at least two deaths in Bloemfontein caused by drinking a homemade concoction that allegedly included methylated spirits, paraffin, disprin tablets and match sticks; and the seizure of fake alcohol at a Durban roadblock.

In late December, President Cyril Ramaphosa re-introduced a ban on alcohol sales as part of a battery of restrictions to slow down the spread of the COVID-19 virus.

Since the start of the lockdown in March 2020, liquor brands never seen before, have been illegally sold across the country. Some are fake alcohol and other brands which have been smuggled into the country without passing any of the specified liquor standards.

South African Liquor Brand Owners Association Chair Sibani Mngadi says “What we have noticed is that people do access pure alcohol, that is around 96 percent ABV and they neutralise it and fillup used bottles of branded products and sell them as genuine products to the public.”

The fake alcohol is produced on an industrial scale and sold on the black market. It’s not safe and can cause health problems.

Medical Practitioner Dr Tiny Mhinga says, “These are highly concentrated alcohol; they’re not even monitored and you don’t even know what amount of actual alcohol is there. There’s methanol and there’s ethanol and some of these are very toxic to your body and the first thing that they are going to hit is, unfortunately, your liver.”

Last week, armed criminals made off with thousands of branded alcohol bottle caps from a production facility in Durban, the caps would likely be used to seal fake alcohol.

But fake alcohol is not the only problem.

Homebrews have also been fatal as in the case of two Bloemfontein girls, aged 20 and 24, who died after consuming a homemade concoction on New Year’s Eve.

Dr Mhinga says, “People have given it different names. There are many variants of these things. But the common threat with all of these is that it’s an alcohol that can damage your liver so quickly. Even with ordinary drinkable alcohol the ones that people are using if you could drink it everyday in huge quantities. Things such as whisky, gin, brandy and vodka that in itself can cause immediate damage to your liver that can also lead to death.”

However, not all homebrews are dangerous says club owner Oscar Michael. He says it’s been part of African tradition and that he grew up watching grannies doing it.

Michael says, “Our elderly used to do this and we normally call it scomfana. We grew up knowing it. But those people knew exactly what to put in at what measure. So it’s important that whatever that you do, if you want to try it at home make sure you know exactly what you are doing. Otherwise it will be fatal.”