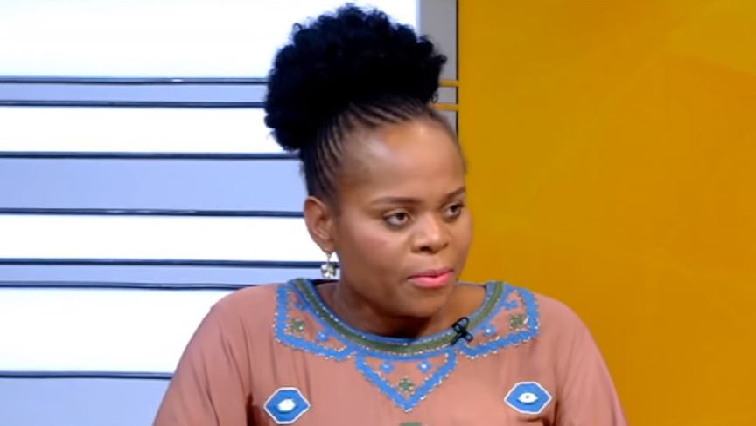 The Limpopo Provincial Command Council (PCC) says the admission of patients with coronavirus has increased in the past few weeks at both public and private sector hospitals.

The province has over 10 000 active cases. The council says just above 6 000 patients are admitted in public hospitals, while the private hospitals are full.

The PCC held a meeting to discuss issues such as complying at funerals and vaccine roll-out preparedness amongst some.

The Limpopo Provincial Command Council held its first meeting of the year on Wednesday. Several issues such as the strain experienced by hospitals, compliance to COVID-19 regulations at funerals and the current surge in cases were discussed.

Premier Stan Mathabatha says they were informed that more young people are testing positive, compared to the elderly group from 60 years and above.

“Currently, the PCC was informed that our province is for the first time recording COVID-19 infections of young people between the ages of 30 and 39, which at the present juncture is standing at 9 961. This we are told is against 4 441 reported cases of people within the age bracket of 60 years and plus.”

Mathabatha says the command council is also concerned that the number of hospital admissions is on the rise.

The command council is urging the public to comply with regulations at funerals. The province has also welcomed the news of the planned vaccine roll out, saying that it will be ready to administer vaccines.

Meanwhile, the province says it is also ready for the re-opening of schools.

The command council has extended words of condolences to families that lost loved ones during the second wave.