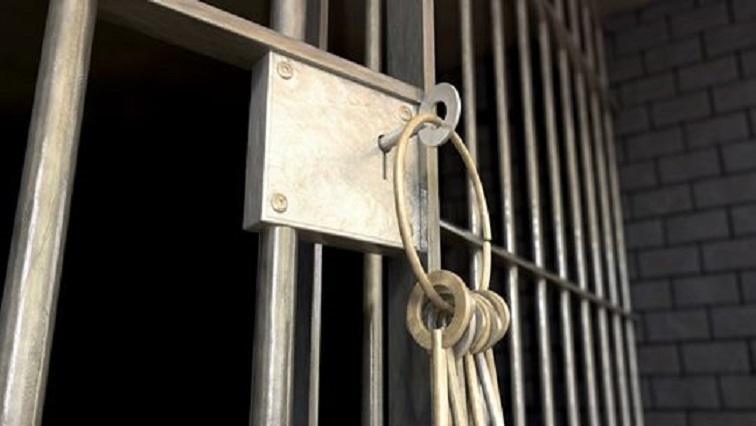 Limpopo Police are still searching for a suspect who escaped from police custody after stabbing an officer to death.

Police are still trying to establish how the suspect managed to smuggle a weapon into the holding cells.

Police say, 57-year-old warrant officer, Mmbulaheni Mulanduli, was conducting his routine patrols when he was attacked and stabbed several times.