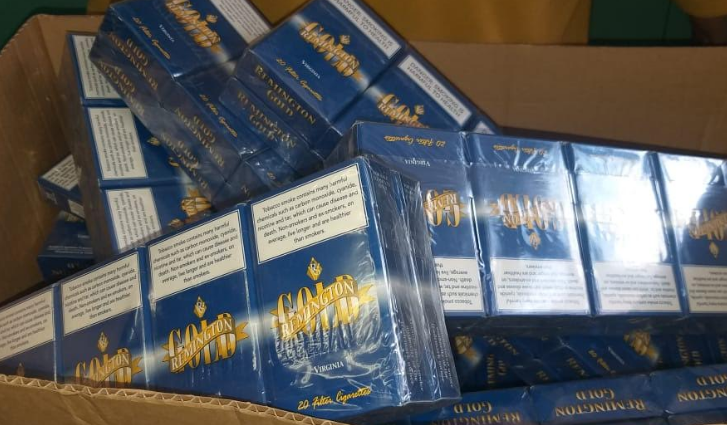 Police in Polokwane nabbed a 48-year-old suspect on Tuesday for possession and dealing in illicit cigarettes. Police were tipped off about a foreign national suspected of selling illicit cigarettes at his shop in the CBD. Upon arrival, they searched the shop and found sixty boxes of cigarettes with the estimated street value of R800. The suspect was arrested on the spot.

In another operation conducted in the Mankweng area, police followed information about a suspected stolen car driving towards Boyne, the vehicle was stopped near Mankgaile village and the vehicle was found to be reported stolen at Bronkhorstspruit SAPS earlier this month.

A 33-year-old suspect was arrested and charged with possession of a suspected stolen motor vehicle.

The Acting Provincial Commissioner of Police in Limpopo Major General Jan Scheepers has applauded the various police units for their endless fight against crime.

The two suspects are expected to appear in Polokwane and Mankweng Magistrates’ Courts soon.