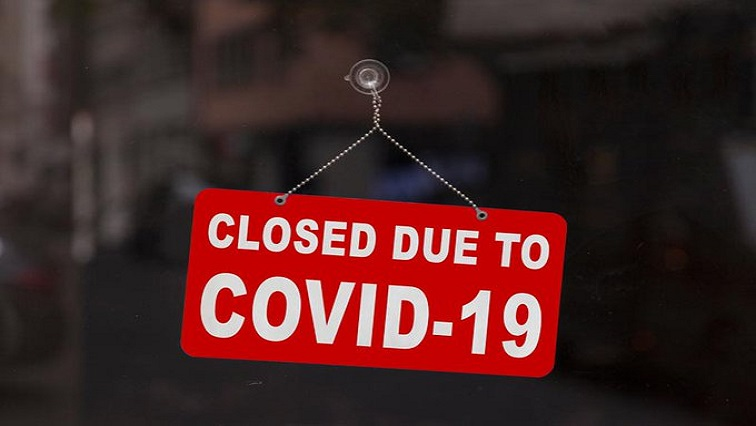 The organisation Lawyers for Black People has lost its bid for an urgent application to challenge lockdown regulations in the High Court in Pretoria. The organisation, led by Zuko Madikane, argued that President Cyril Ramaphosa had overstepped his powers by prohibiting gatherings.

The organisation also wanted police to be prohibited from entering private properties on New Year’s Eve.

Madikane says the court did not think the matter was urgent.

“The judge was not convinced of the urgency of the matter and raised the point that it is not the first time that South Africa is in Level 3 so there was no evidence that police would deliberately go to people’s houses to harass and intimidate. He also felt it was not the president’s intention that people should not be indoors with their families.”

The group had initially written a letter of grievance to Ramaphosa, but he did not reply by the deadline they had set.

“Announcement that no indoor or outdoor gathering permitted under Level 3 be declared as overstepping his powers. The Minister of CoGTA is to be ordered to give clarity on indoor and family gatherings under Level 3 regulations. Allowing and permitting gatherings such as cinema, gym, hotels, etc…and prohibiting household gathering be declared as discriminatory,” Madikane had argued.

Below are the Level 3 lockdown regulations: