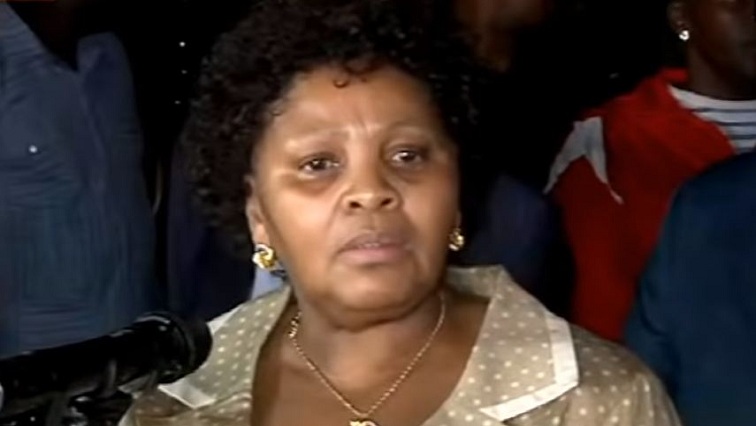 Minister of Defence Nosiviwe Mapisa-Nqakula says she has noted a lack of social distancing in areas in Gauteng she has visited on the first day of the coronavirus lockdown.
She says the army has been supporting police in enforcing the national lockdown.
The Minister has confirmed the eventual deployment of troops in Alexandra where large numbers of people appear to have defied the lockdown.
Mapisa-Nqakula says a number of people have been arrested across the country but only the police are making arrests.

“I’m aware that there are people who have been arrested. We don’t have the arresting powers, we are enforcers. I know that I received messages which were now saying how many people you have arrested. We don’t arrest, we simply give support whenever a need arises,” says Mapisa-Nqakula.

In the video below Minister Mapisa-Nqakula gives an update of Day 1 of the national Lockdown: