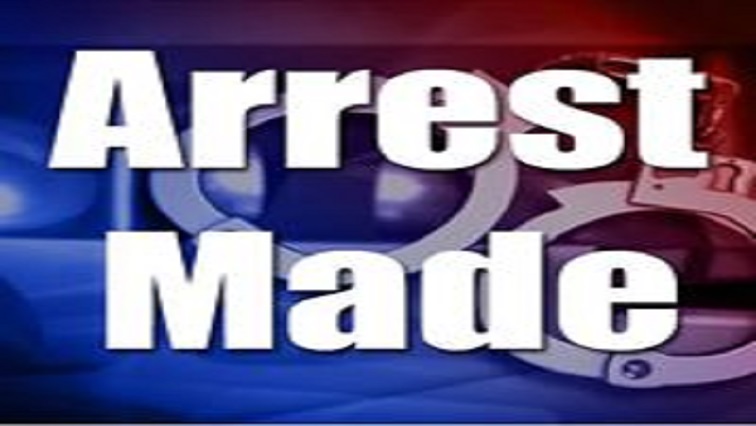 A man who tested positive for COVID-19 but ignored instructions to self-quarantine has been arrested for attempted murder in KwaZulu Natal. It is alleged that the businessman travelled to various countries.

He, however, continued with his salon business after testing positive.

Police Spokesperson Vishnu Naidoo says the man has contravened regulations in terms of the National Disaster Act pertaining to COVID-19.

“He was instructed by a medical practitioner to self-quarantine in terms of the regulation. He failed to comply with that instruction. As soon as this was brought to our attention, we opened a case of attempted murder and we subsequently, arrested him. He is currently in police custody in hospital receiving treatment. Once he has received the treatment, he will be taken through the court processes.”

Latest confirmed cases of #COVID19 as at 25 March 2020 pic.twitter.com/qTcFWIzsWw