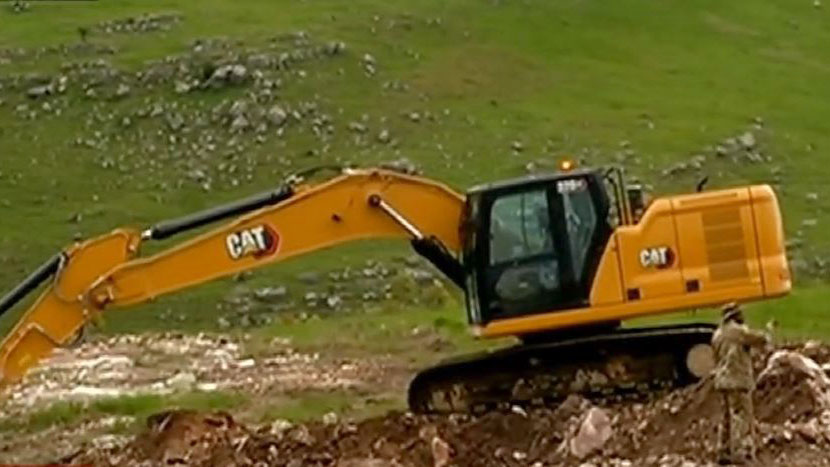 The KwaZulu-Natal Transport department has launched a partnership with the South African National Defence Force (SANDF) that will see the construction of 14 Bailey bridges.

Four of the 14 bridges will be in the Ugu District Municipality on the KZN South Coast.

With the bridge, the community of kwaXolo near Ezingolweni on the south coast of KwaZulu-Natal will finally have easy and safe access to schools and other facilities such as clinics, police stations and SASSA.

The department says the project is worth over R110 million. “We are working with SANDF as the department of transport. They have offered their experiences and so on and they are training people of this area,” says KZN MEC for Transport, Bheki Ntuli.

Ntuli says soldiers have begun excavation at the site. He says the SANDF will provide much-needed skills to ensure the project is a success.

“Even here we have engineers and this is a scarce skill and if we could have our women that can participate in the skills that they possess we would be very happy.”

Bailey bridges were first built during the Second World War. They are easy to build as no special tools and machinery are needed. They are built of wood and steel.

SANDF representative Major Teisetso Lediga says the army’s role doesn’t only end on the battlefield but it is also to bring about a difference that will help develop the country.

Meanwhile, local inkosi Mxolisi Xolo welcomed this initiative. “It has been a challenge before but now it will link local people without any hassles, especially three km. From here we have a project called KwaXolo Caves Adventures. This is an opportunity that we see is growing and even the local community being in the picture.”

The department says the construction at the other sites across the province will soon be under way.