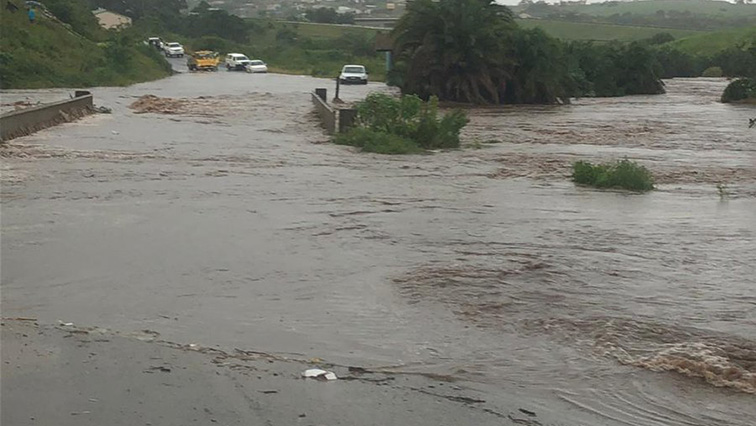 The KwaZulu-Natal Co-operative Governance and Traditional Affairs Department has dispatched disaster management teams to both Nongoma and Ulundi in Zululand following thunderstorms in the areas.

Two people were killed and another injured after lightning struck the eMahashini area in Nongoma.

The department spokesperson Senzo Mzila says a number of houses have been damaged.

“The MEC for COGTA in the province of KZN – MEC Sipho Hlomuka has sent condolences to the Buthelezi family in Nongoma ward 23 in the eMahhashini area. It is believed that the lightning struck the Buthelezi household, killing two members of the family and injuring a third one. The person who was injured has been moved to the nearest hospital for treatment,” says Mzila.

Meanwhile, the South African Weather Service has issued a warning for severe thunderstorms in some parts of the province.

“We are expecting showers over the whole province especially from this afternoon however as we speak there are already some showers in most parts of the central parts of KZN in terms of the alerts for today we have a warning out for severe thunderstorms over the Western parts and southern parts of KZN from this afternoon the districts that could be affected we’re looking at Amajuba districts – Uthukela, Umzinyathi Umgungundlovu, Harry Gwala as well as Ugu district,” says Wiseman Dlamini.