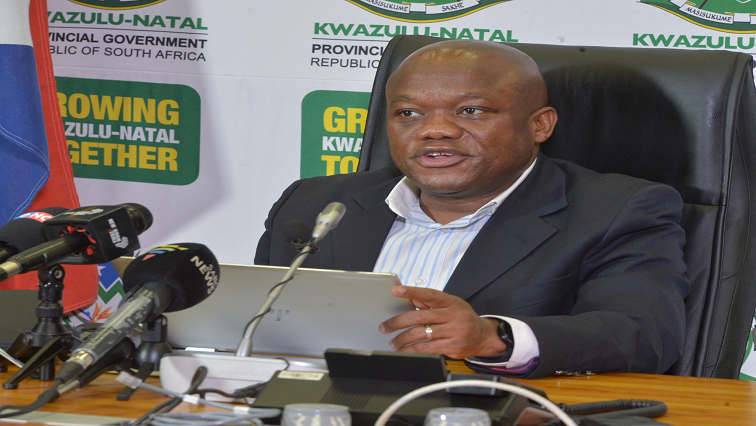 The KwaZulu-Natal provincial government says it is concerned about the behaviour of many people not adhering to the lockdown regulations.

During a media briefing in Durban, on Sunday, Premier Sihle Zikalala says although the numbers of coronavirus infections have gone down, the province like the rest of the country is not out of the woods as yet.

“As KZN, we have taken the view that it may be too early for us to celebrate the drop in infections and the drop reported. We will, however, be continuously guided by the National Coronavirus Command Council. However, we have seen the threats of the second wave as reported in countries such as China, Italy, Spain and the United States of America. Our message is still very clear; adhering to lockdown regulations Level 2 is crucial to curbing the spread of COVID-19.”

KZN to close down temporary hospital

As the province has started recording a decline in COVID-19 infections, the Premier says it will also be closing down the temporary field hospital at the Royal Showground in Pietermaritzburg.

Daily #Covid19 cases in KZN are on the decline since August, says @kzngov Premier Sihle Zikalala

According to the provincial government, the daily infections are now down below 300 compared to about 5000 infections previously.

KZN Provincial Health MEC, Nomagugu Simelane-Zulu, says the department is also looking at cancelling contracts for some of the rented facilities that have been used as quarantine sites.

“We are thinking of extending that facility because it would mean we are paying for beds that we are not utilising. But we are carefully of not closing down all the beds when we are not sure of how the virus is going to perform moving forward. In relation to the quarantine sites that we got into a contract with, we are negotiating with some of them to pull out, but our approach is that we don’t shut them down all of them, but we see the needs.”