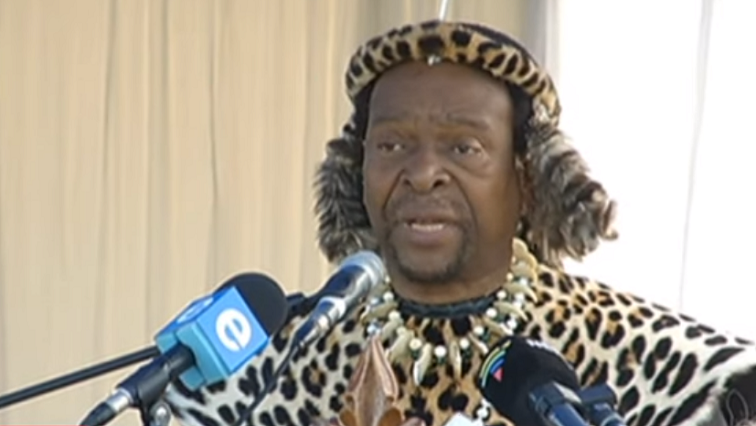 The AmaZulu King Goodwill Zwelithini has condemned the senseless killing of women and children in the country. The king was delivering a keynote address during the annual reed dance at Enyokeni Palace, in Nongoma in northern KwaZulu-Natal.

This year, the event was held virtually with only 30 maidens chosen to participate due to COVID-19.

The maidens presented the king with placards calling for an end to Gender-Based Violence.

King Zweilithini says criminals are making a mockery of the law.

“The law prevents us from using our old methods of disciplining a man who has committed a crime here in KwaZulu. Criminals are making a mockery of the law, the way they are being protected by the government. They go to jail but that doesn’t help the victims who have been abused and have lost their dignity because of these criminals.”

King Zwelithini says the killing of several women in uMthwalume on the south coast of KwaZulu-Natal has put him in shame as the AmaZulu King.

He has called for the tightening of the borders. He said it is highly possible that the killers could have entered the country illegally.

“We are calling on police to investigate these killings. We want those involved to be arrested. Let’s not forget that there are some people who in this country legally. Police are able to use finger prints to arrest the correct suspects, how is it possible that in this case police cannot locate the suspects with these finger prints. It’s possible that they are not south Africa citizens.”