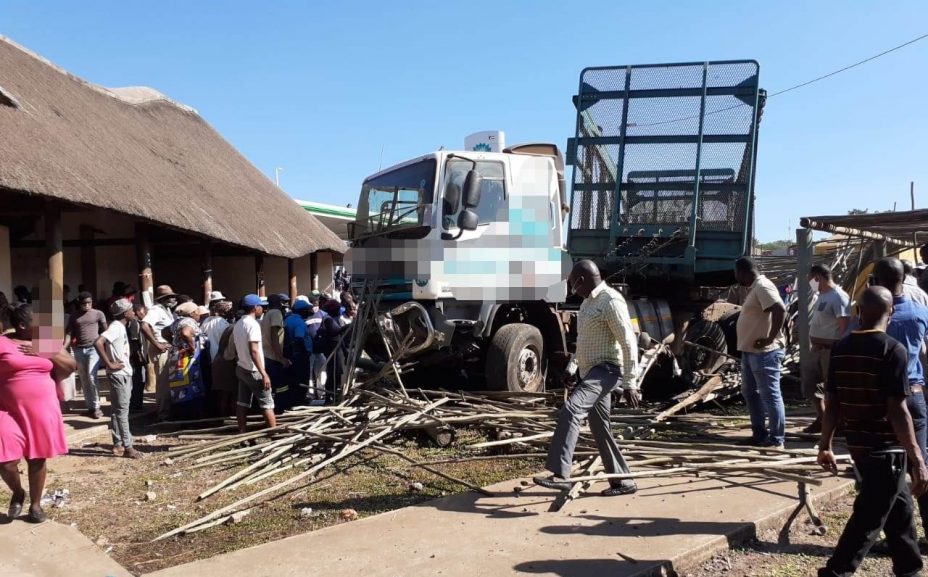 The Jozini Local Municipality has introduced new by-laws following an accident that left 11 people dead on the town’s main road earlier this year. Trucks will no longer be allowed to drive through the town between eight o’clock in the morning and five in the afternoon. Street vendors have also been asked to move away from the main road.

Thandazani Mathenjwa is among those who narrowly escaped the truck accident that claimed the lives of 11 people in the town of Jozini earlier this year. On the day of the fatal crash, Mathenjwa was busy serving customers inside his container. He says almost five months later, the scene of the crash is still fresh on his mind.

“Although I was not physically harmed, I was emotionally and psychologically traumatized, but the municipality must do something to help the victims.”

Many community members have in the past complained about the large number of trucks using the main road during peak hours, causing accidents and traffic delays.

Municipal Mayor Bhekani Mabika says the main aim is to avoid similar incidents in the future.

“We will work with all stakeholders to ensure that the accidents in the town are not happening again. The town is too congested and people must get new sites where they can sell their products.”

“We will cooperate, but we are not happy at all as the industry. We were not told by these changes and the rank has been allocated to us is enough to accommodate local and long-distance taxis together. This is our concern.”

Street hawker Nhlanhla Khumalo says the municipality must build another road for trucks since the main is not big enough.

“I think the municipality must construct another road that will be used by trucks so that our businesses will not be affected. We are worried but nothing we can do.”

Meanwhile, the driver of the truck is expected to appear again at Obonjeni Magistrate’s Court this Friday.