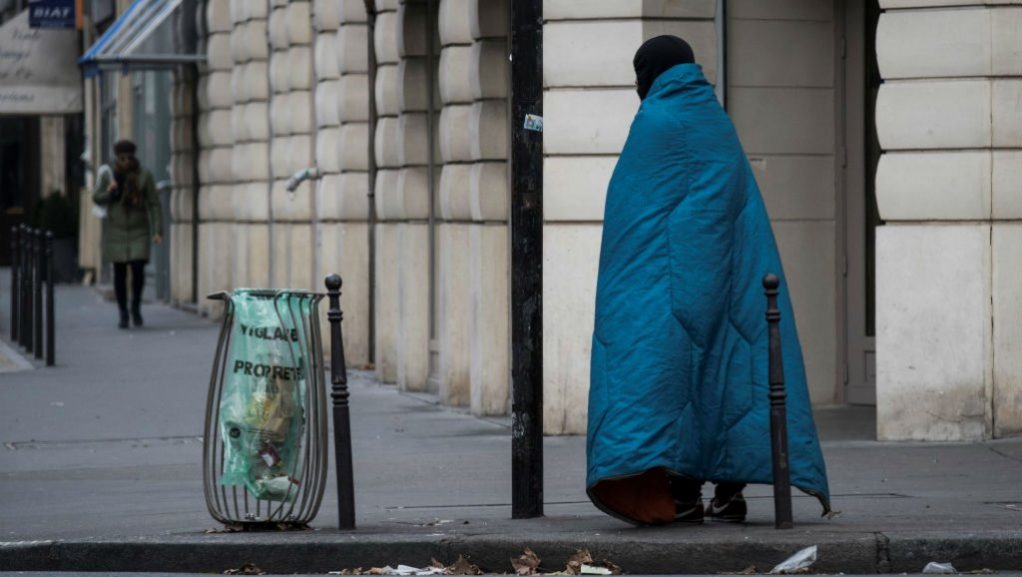 Homeless people around Johannesburg say they feel let down by government as the 21-day lockdown looms. News has not filtered through that they will be allowed to stay at temporary shelters across the province. Many are still on the streets despite Acting Gauteng Social Development MEC Panyaza Lesufi announcing that they have identified 30 schools in Gauteng which will be used as temporary shelters.

This week, Lesufi said that the homeless will be housed at 30 schools across the province during the 21-day lockdown.

Some of the schools include Jeppe Boys’ High, Parktown Boys’ High, Queens High School and Laerskool Elspark. He said the department will also be supplying food and necessary items to the homeless who choose to take refuge at the shelters.

Lesufi says in addition, they will be supplying toiletries such as sanitary towels, toothpaste, roll-on deodorants and soap.

“We have now released 235 food distributing centres for those that don’t have access to food security and these areas are covering your majority informal settlements, your semi-rural areas in Gauteng and where we have identified areas where children are staying alone. We are converting the school nutrition into a grocery supply,” says Lesufi.

However, homeless people SABC News spoke to around Johannesburg say they have not heard about such an arrangement. They say they feel let down by government because of the poor communication and they are scared for their well-being as the country embarks on a national lockdown. Charles Mhlongo has been homeless for more than five years after a fall out with his family. He says he’s terrified of what’s going to happen to him when the lockdown begins.

Mxolisi Gubane is another homeless man who’s been living on the streets of Johannesburg. He makes his living by begging at intersections around the city. He says he has already noticed a drop in his daily takings.

“This thing is worrying me a lot because see now already most of the people are not around and we are not getting money and it’s very rough. I am just standing on the street thinking people are going to stop and give me some money like always but now it’s very hard it’s sad because we don’t know what to do and who is going to help us if people are running away from this thing because it is bad,” says Gubane.

Gubane is hoping government officials will come to the streets and give them proper instructions as to where they should go.

“We are hoping that government can come up and give us some place too, then it can be better because some of us we don’t know if we got this virus thing or disease or whatever it is that is scaring people like this. So we need to be tested but we don’t have money or anything, we are even struggling to get food now so it is going to be very very bad,” says Gubane.

Government has identified several places across the country where the homeless can voluntarily walk in and be assisted with shelter.