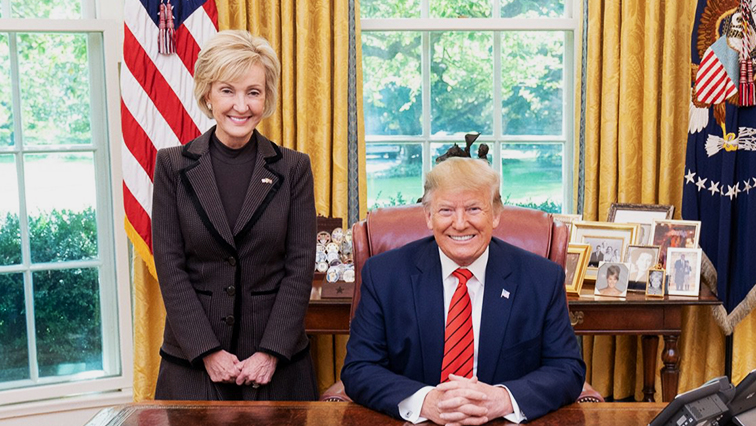 The Iranian government is reportedly weighing an alleged assassination attempt against the US ambassador to South Africa, Lana Marks.

A story about a US intelligence report has been referenced by two officials who are familiar with the intelligence.

US intelligence believes that the Iranian embassy in Pretoria is involved in the alleged plot.

The Politico story says US officials had been aware of a general threat against Ambassador Lana Marks since the autumn months in South Africa and that intelligence linked to the US envoy had become more specific in recent weeks.

The intelligence suggests that an attack on Ambassador Marks is one of several alleged options officials believe Iran’s government is considering in retaliation for the assassination of Iranian Commander Qassem Soleimani in January.

The Politico report says US officials had made Ambassador Marks aware of the intelligence. The report indicates that Ambassador Marks’s personal friendship with President Donald Trump might have been a consideration for the Iranians in their alleged targeting of her.

The video below is on the US airstrike that kills Iran’s military commander, General Qasem Soleimani

Qassem Soleimani, the 62-year-old commander of Iran’s elite Quds Force, was killed in the US air strike in Baghdad overnight in January.

Soleimani, who built up Tehran’s network of proxy forces across the region, prompted mass mourning in Iran and led to renewed Iranian threats to drive US troops from Iraq, where Tehran has vied with Washington for influence.