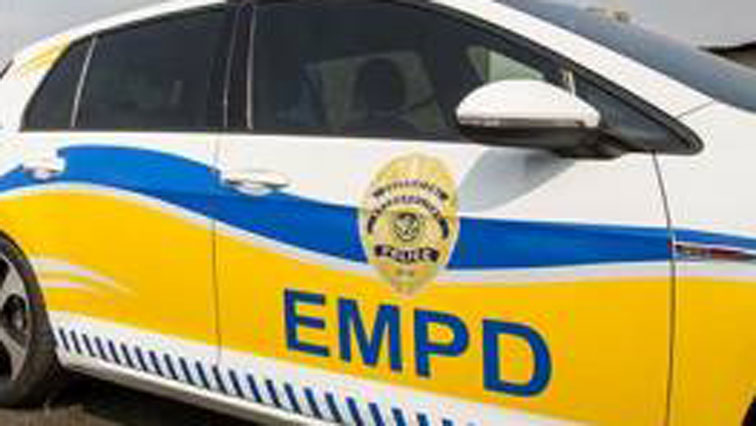 The Independent Police Investigative Directorate (Ipid) is investigating a case of attempted murder and kidnapping after an Ekurhuleni Metropolitan Police Department (EMPD) officer allegedly assaulted and kidnapped his girlfriend on Sunday.

The officer allegedly kidnapped his 24-year-old girlfriend before threatening to kill her in an open veld.

The victim was rescued after she spotted a branded police vehicle and called for help.

Police have launched a manhunt for the suspect.

Acting Independent Police Investigative Directorate (Ipid) spokesperson Sontaga Seisa says, “It is alleged that on Sunday afternoon, an off-duty EMPD officer had an argument with his girlfriend and he assaulted her. Later on, he then had a fight again and family members tried to intervene but they did not succeed.”

“The police officer discharged his official pistol and thereafter armed himself with three knives and he kidnapped his girlfriend and took her to the nearby open space where there are graves and he told her, he’s going to kill her,” adds Seisa.

A police team identified three vehicles driving towards the outlet, one of which was a marked police bakkie.

The suspects got out of the vehicles and as the police approached the suspects started shooting at officers.