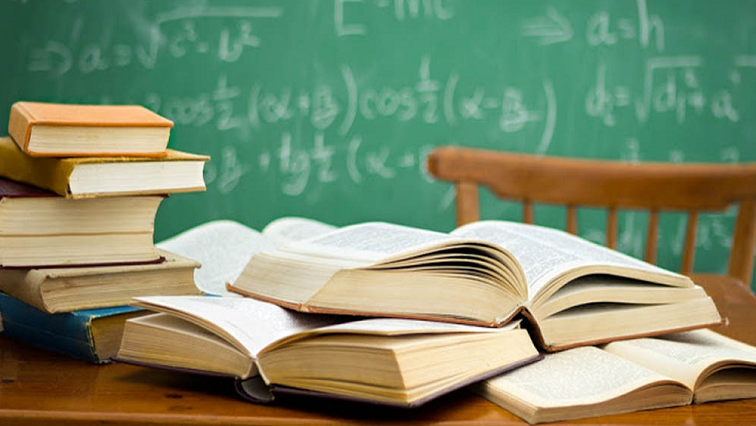 Independent schools are likely to resume schooling next week despite the Department of Basic Education mulling over proposals to postpone the opening of public schools to 15 February.

On Wednesday, the department canvassed education stakeholders after advice from scientists to delay the opening by two weeks.

Some independent schools started classes on Wednesday while the rest will open their doors on 18 January.

Student bodies and teacher unions are backing a February start to curb the spread of the second wave of COVID-19 infections on schools.

The National Command Council is meeting the Department of Basic Education for feedback on the delay to reopen public schools on February 15.

The department has been consulting stakeholders and had recommended that schools go ahead as planned on the 27 January. However, international and local scientists have advised otherwise.

“Naptosa has always been adamant that we will support anything that enhances the health and safety of our members and our children. And if the science is saying there is no wisdom in opening schools now, that is what we support and we hope that soon, thereafter, we will have some normality where schools can start to return, but we are in full support of the cautious approach.”

The student body, Cosas, claims that there is consensus among basic education stakeholders on the delay because of rapidly rising COVID-19 infections, especially among young people.

Cosas Spokesperson, Douglas Ngobeni, says the delay won’t adversely impact the school timetable and the finalisation of the matric results.

He says the health of teachers and learners should come first.

“We have agreed with the Department of Basic Education that there would be a two-week delay of the reopening of schools necessary with the provisions of the second wave of COVID- 19. Our teachers are dying because of this virus and we don’t want to find ourselves in a situation where our learners follow suit.”

But the National Alliance of Independent Schools Association says it is not prudent to postpone the opening of schools. The Association’s Mandla Mthembu says they are not opposed to it, but have other things to consider like saving teaching jobs.

Some schools have already moved the start of their academic year to 18 January.

Mthembu says while online education is an option, it is not as effective as a traditional class.

Some independent schools opened their doors this week:

The Department of Basic Education has refused to comment on the issue. They say that the National Command Council is meeting, that their recommendation will inform what cabinet decides, and only then will a public announcement be made.