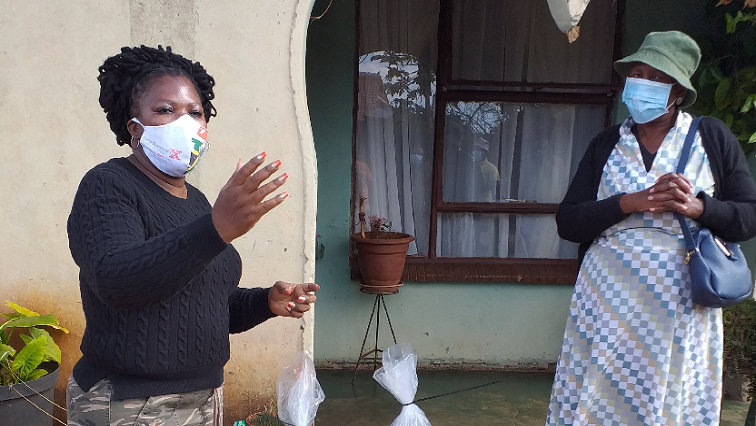 Homeowners in Lehurutshe near Zeerust in the Ramotshere Moiloa Local Municipality in the North West have finally received their title deeds for their homes which they bought as far back as 1982.

The houses were bought through the North West Housing Corporation in the former Bophuthatswana government.

Some of the elderly people in Lehurutshe Unit 1 and 2 have been living, for nearly four decades, without title deeds. They say having no title deeds has been a nagging worry for them.

Now, they are finally relieved. 70-year-old Kelebogile Motsemme, who is one of them, says they have been worried about what would happen to their children if they died.

“I have been so scared about what will happen to my children should I die without a title deed. Now I am finally happy to have a title deed.”

The initiative has been welcomed by the beneficiaries.

Acting MEC for the Provincial Department of Human Settlements Boitumelo Moiloa says there has been a backlog in handing over title deeds.

“These title deeds that we are issuing now have been a backlog of the pre-1994 government. We have been pushing for our communities to get title deeds. The only challenge in us delaying so much is that whenever we go to communities, you find that the municipality has not declared that land to be registered. That’s why there was a delay.”

The initiative will be rolled out to other areas of the province including Tlhabane near Rustenburg.