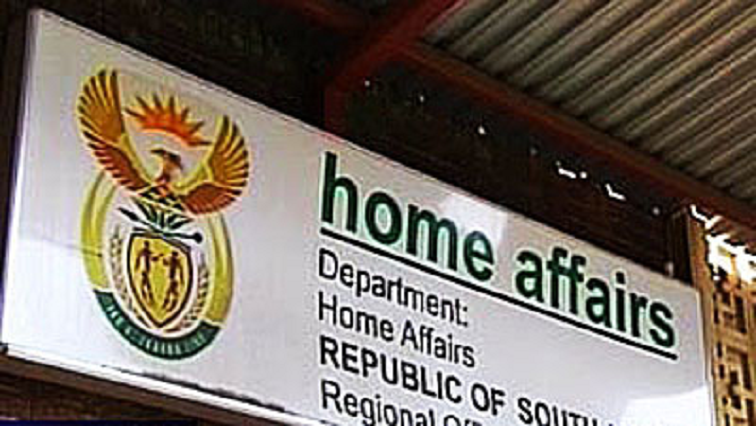 Thanks to a SABC news report, Home Affairs has discovered over a hundred learners without birth certificates in Limpopo.

This means that these children are unable to access child support grants. Home Affairs officials visited Niani outside Musina in Limpopo.

The key challenge seems to be around birth parents being from outside South Africa. Home Affairs Vhembe district manager Zamba Maluleke says they visited Malale Primary School and found that 183 pupils are without birth certificates.

“There are a lot of them. We have been assisted by the list of Malale Primary School. They gave us a list of about 183 who are registered at the school without birth certificates. And we have agreed to process them using late registration of birth and for those who qualify we are going to adjudicate them and those who qualify we will issue them with birth certificates. Immigration officers are going to profile them whether one of their parents is a foreigner or is a South African or both parents are foreigners.”