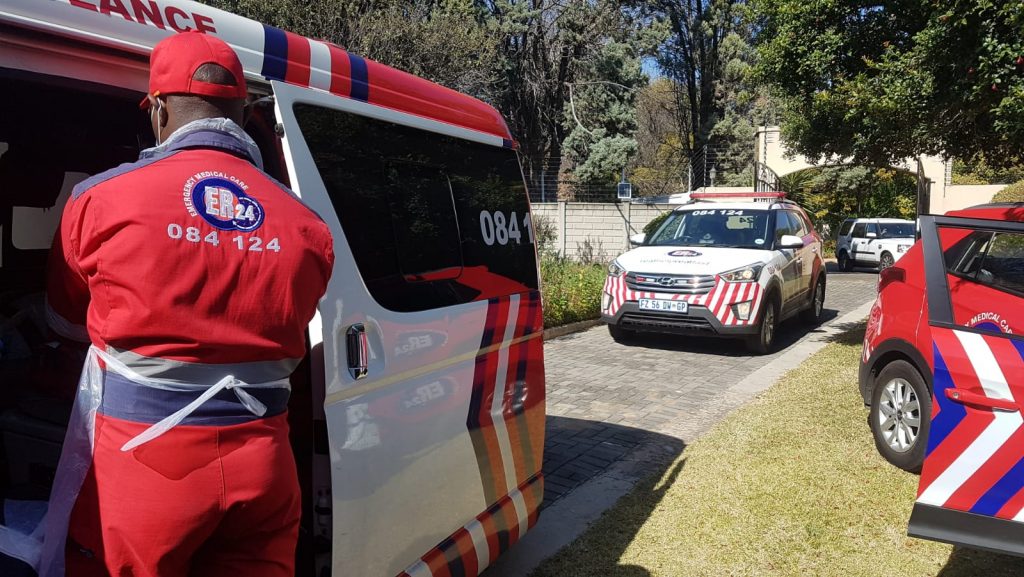 Heavy rains have resulted in several fatalities on Gauteng roads.

ER24 spokesperson Werner Vermaak, says local authorities are investigating an accident along Hendrik Potgieter road in Florida, west of Johannesburg, that claimed the lives of three people on Sunday.

Vermaak says when ER24 paramedics arrived at the scene they found the vehicle had been ripped into several pieces.

In another incident, one person died and five others were injured when a vehicle rolled on the N14 in Brandvlei.

Ntlali says, “We had one fatality in Pretoria road in Benoni whereby a female driver who was alone in the car lost control of the vehicle and crashed onto a tree.”