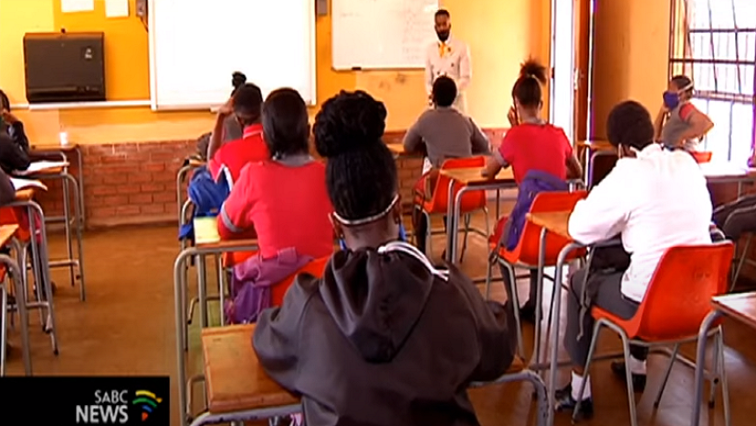 Lobby group Afriforum says the Hawks need to arrest all suspects involved in the leaking of two matric exam papers. They say they will tighten pressure on the Department of Basic Education to finalise the investigation as a matter of urgency.

While it intends appealing a High Court decision canning a planned rewrite, the department said they will not force the issue further.

The High Court in Pretoria overturned the department’s decision on the matter.

The South African Democratic Teachers Union (Sadtu),  AfriForum and independent learners had brought the urgent court application before the court.

Afriforum Advisor on Education, Natasha Venter, says they will be keenly watching the department’s next move.

“Now, we have to check what the department is going to do in terms of investigations. I know they have the Hawks involved and they have already arrested some suspects. It’s also important to remember that the leak of exam papers is a criminal matter which has to be referred to the police and the police have to get involved. So, there is time to do the investigation and we will certainly put pressure on the department to ensure that they do these investigations so that all the learner that acted honestly, their matric certificates can be certified.”

Suleman says there will be few students with the resilience to do better on a second exam.

Suleman adds, “There will be very few students with a lot of resilience who will be able to do better on the second exam. But a lot of students will suffer because of this unprecedented kind of opportunity whereby they will have to rewrite an exam they thought they’d finished.”

It is believed that about 200 learners out of 391 000 could have accessed the leaked exam papers after they were posted on the social media app, WhatsApp.