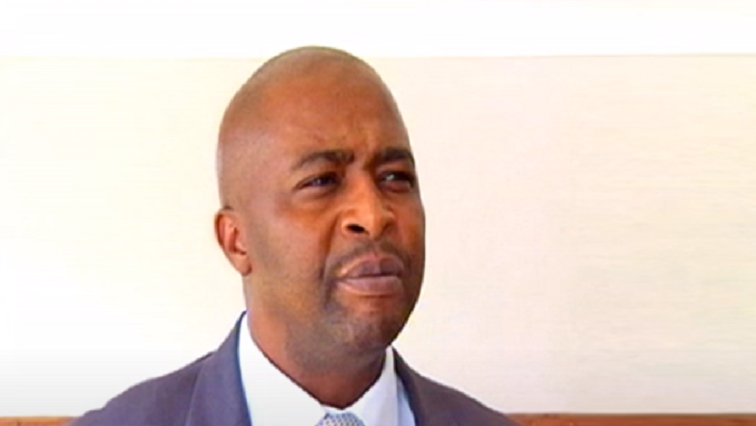 The Hawks National Head, Lieutenant General, Godfrey Lebeya has accepted the resignation of Hangwani Mulaudzi, the spokesperson of the police’s serious crime-fighting entity.

Mulaudzi resigned on Monday after the Democratic Alliance lodged a complaint with Police Minister Bheki Cele related to R3 million he allegedly received from the National Lottery Commission to establish a sports centre in Limpopo.

JUST IN | Hawks spokesperson Hangwani Mulaudzi resigns – He is now free to deal with the R3m NLC donation scandal. Thanks for the good work u did . https://t.co/aV7XGxcLIP

Almost every politician and senior government officials in South Africa either has a foundation or family trust……. They are generally used for looting and concealing criminality… Look at Hangwani Mulaudzi a whole top cop