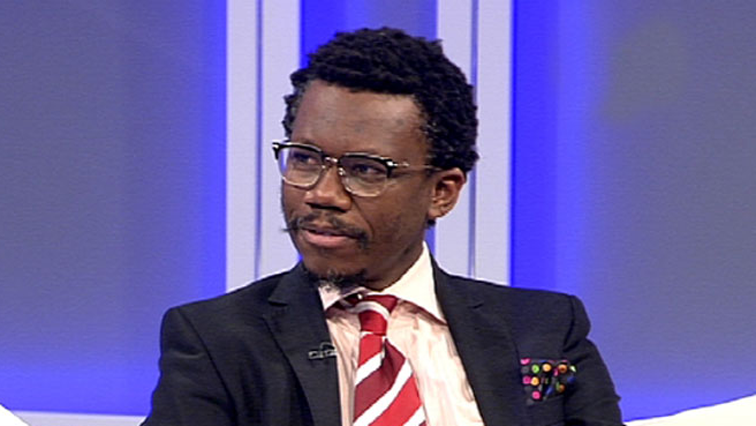 Lawyer and activist advocate Tembeka Ngcukaitobi says the government has continued to send out what he terms mixed and confusing messages in the way it plans to implement its land reform programme.

At the weekend government laid out conditions under which land would be expropriated without compensation.

It says a new Bill submitted to Parliament will pass constitutional muster and reassure investors who are concerned about property rights.

Government says its aim is to enact legislation that would facilitate the confiscation of land without reimbursement in cases which it is unused, abandoned or poses a safety risk.

Ngcukaitobi explains why he thinks the government’s decisions lack clarity.

The video below is Adv Ngcukaitobi’s interview on Morning Live:

“The reason is lack of policy co-ordination within the state and I use the state in broad terms because I’m quite aware that the process of amending the Constitution is being undertaken by Parliament and not by the executive,” explains Ngcukaitobi.

The suggested Expropriation Bill of 2020 has been gazetted and submitted to Parliament for consideration.

A member of the Inter-ministerial Committee on Land Reform, Public Works and Infrastructure Minister, Patricia de Lille, says South Africans will have an opportunity to participate as Parliament considers, debates and consults on the Bill.

Earlier, Agriculture, Land Reform and Rural Development Minister, Thoko Didiza, announced that a task team will be set up to investigate growing tensions in rural areas, saying the Interministerial Committee on Land Reform is concerned about the violent crimes taking place in South Africa’s rural areas and the impact it has on the agricultural sector.

“The issue that the IMC resolved on the task team is because beyond just ordinary crimes. In the meeting that Minister Bheki Cele had in New Castle area where there was an imbizo that included farm workers, farmers, communities, some of the issues that was raised as matters that increase tension among those communities related to land issues and stock being kept.”