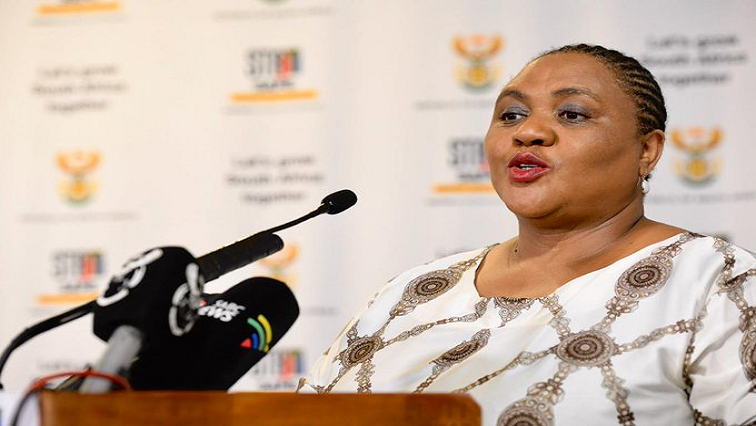 The Department of Agriculture, Land Reform and Rural Development has identified 500 000 hectares of underutilized state land in seven provinces to be released for agricultural purposes. The land is to be farmed predominantly by women, the youth and people with disabilities.

This forms part of government’s land re-distribution programme. At the end of the programme, a million hectares of underutilized state-owned land will have been released for agricultural purposes, being farmed by previously disadvantaged groups.

Didiza announced in Pretoria on Thursday that the farms will be advertised from 15 October to 15 November in the local media.

“Applicants must be South African citizens and 18 years or older. Priority within the target group shall be given to women, the youth and people with disabilities. This is positive discrimination against our male folk. They have been benefitting in the majority in the past.”

Didiza, however, added there will be strict conditions that applicants must adhere to.

“Applicants must indicate their current farming area; whether they are in the common area or operating in our communal areas. The successful applicant must be working the land full time for the duration of the lease contract. Applicants must show capacity and basic resources to work the land. Anybody who wants to be a successful farmer must have a little bit of resources that he or she will invest to working the land,” says Didiza.

The lease contract will be valid for 30 years with an option to buy afterwards.

Didiza says quarterly inspections will ensure the infrastructure is maintained, the lease was not transferred or the land not being sublet.

“Failure to comply with any of the contractual obligations listed above the state will consider the option of terminating the lease.”

The Minister says the circumstances of people illegally occupying state land will be evaluated to determine if they should be removed.

“The land enquiry process will bring in the Department of Human Settlement and Water Affairs, as well as Environment, Forestry and Fisheries, so that better assessment can be used to determine if such land should be declared for human settlement. Based on the outcome of the assessment, (and) recommendations, a decision will be taken on the future of such occupations. It might happen that the land enquiry process find that the people who have (occupied) the land are using the land productively.”

She says the department is doing everything in their power to prevent corruption.

“Government has taken a stand against corruption and this is a cancer that we must uproot in our society. And those that need to be taken for prosecution, we actually report it, and the law will take its course. But those that we can deal with in terms of addressing the issues that affect our communities, we’ve got the internal audit unit in the department whose task is to look at how our systems are watertight.”

Didiza has thanked the organised and commercial farmers for their willingness to work with government to support and mentor upcoming farmers.

Government’s plans to release state land to groups and individuals: