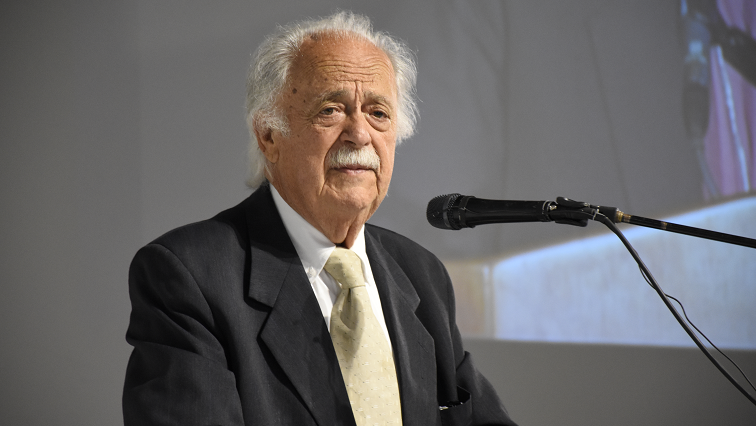 Former President Thabo Mbeki has paid tribute to the late human rights lawyer George Bizos who died on Wednesday at the age of 92.

Speaking exclusively to the SABC, Mbeki says the passing of George Bizos is a very sad loss for all who knew him and worked with him.

Mbeki says during the dark days of aparthied, Bizos was very committed and determined to ensure that South Africa was liberated.

Mbeki says: “George Bizos was not a complicated person at all. He was a man of the people. He was never cold towards anyone and had a warm heart.”

Former President Thabo Mbeki says George Bizos was a real human being with warmth and passion: