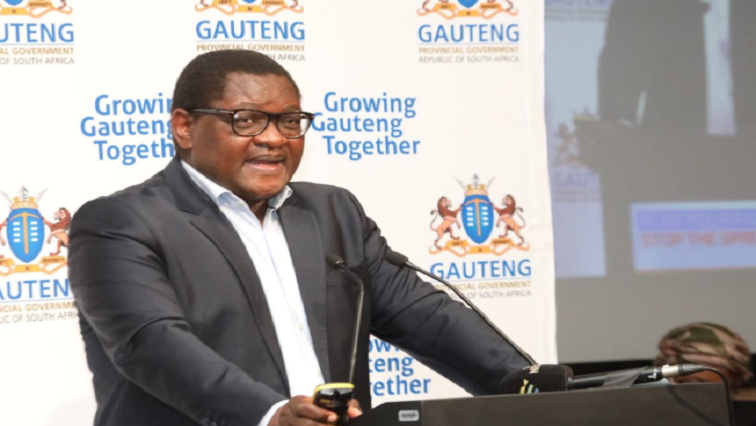 The Democratic Nursing Organisation of South Africa (DENOSA) in Gauteng says that Gauteng residents have no confidence in the leadership of Premier David Makhura.

This comes after Makhura fired Health MEC, Bandile Masuku over the PPE procurement scandal in the province.

DENOSA held a special Provincial Executive Committee meeting to discuss the developments around the PPE saga in the province.

“It is our understanding the decision taken by the premier is not necessarily a dismissal because he says that he is discharging him of his duties but if he is found to be innocent then he will bring him back. That is not decisive. This is similar to him taking g a leave of absence. It is not different to what he has been doing because we still have an acting MEC of Health. Then if you are dismissing him then you are compelled to appoint new MEC which is what decisive people do.”

DENOSA has called on Makhura to take a special leave until the Special Investigative Unit (SIU) concludes its work on the PPE saga.

DENOSA’s provincial chairperson, Simphiwe Gada says Makhura has been spared in several occasions and this is the time for him to take full responsibility about the events unfolding in his administration.

“We think our views are justified in calling for the premier to exercise his leadership and stop tip-toeing around these issues. He must make up his mind and tell us whether he is firing Masuku or not. While at it, he must also consider stepping aside and take special leave himself while the investigations continues because his name has been coming up. We think where there is smoke, there might be fire and, therefore, the premier should also consider taking special leave and allow for the SIU investigation to complete.”

The nurses’ organisation says they will engage Makhura on their views around the issues of PPE procurement scandal in the province.

Gada says they will write a letter to Makhura indicating that they seek his audience.

“The way forward on the premier, we will write a letter to the premier indicating that we seek audience with him because we are not going to say these views in the media or in the public domain. We are not afraid of him; the relationship we have with him is not personal. We are servants of DENOSA, we are going to communicate the message of DENOSA to him we will write that letter today. It will be sent to him seek audience with him to say that he must stop confusing us.”