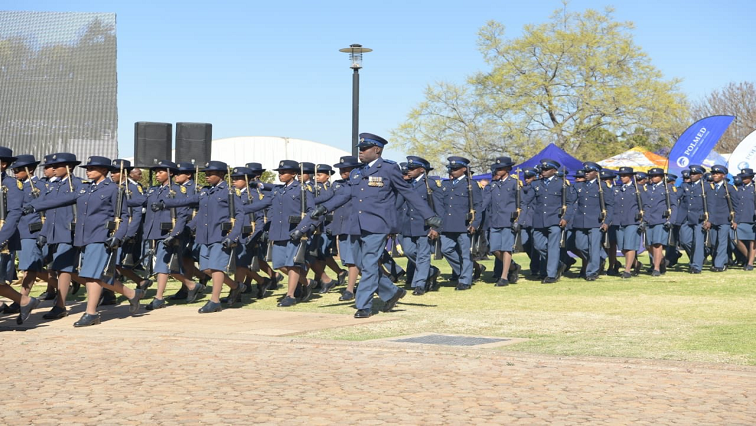 Gauteng Police Commissioner Elias Mawela has called on police officers to stop their brutality against community members. This as the country marks the National Police Commemoration.

On this day, police officers who were killed in the line of duty are honoured. Each province is observing the day due to the COVID-19 pandemic.

“On this solemn day of remembrance, we gather to honour and pay tribute to our police officers who lost their lives in the line of duty. We honour them for their dedicated service to the nation to ensure that each one of us enjoys fundamental freedoms enshrined in our pic.twitter.com/bSts8FmSCj

Addressing the families of the deceased police officers at the Gauteng Heroes Acre at the Linden police station in Johannesburg, Mawela says, in the past financial year, 15 police officers have been killed in the line of duty in Gauteng.

He also appealed to communities to work together with the police.

“We are not expected to be seen as enemies of the communities. It is not the mandate of this government or of the SAPS to say that members must go overboard and operate outside the arm-bid of the law. We encourage all our members to work with the communities and support the communities. Provide quality services to the communities. Surely we don’t support police brutality.”

@SAPoliceService Provincial Commissioner, Lt Gen Elias Mawela addressing the members of the media following the conclusion of the National Commemoration Day to remember the fallen heroes and heroines who died in the line of duty. #FinalSalute #SAPSMemorial pic.twitter.com/J3VpccL27A

Gauteng Community Safety MEC, Faith Mazibuko, says hardened criminals have continued to kill police officers in the province. She has appealed to communities not to hide criminals that contravene laws and violate the rights of others.

“What saddens is that some of them get ambushed. One of my cousins, her husband died also in Soshanguve. They were tracing a suspect who is a rapist. They are known to be gangsters. When they approach that household, they were then ambushed by other criminals and two of them died on duty in Soshanguve.”

SAPS honours police who lost their lives in the line of duty:

‘Attack on police tantamount to treason’

This year commemoration takes place amid a global pandemic that has also robbed families of police officers of brave men and women who died protecting the country, says Police Minister Bheki Cele.

“COVID-19 has robbed us of capable men and women many of whom succumbed to the virus while on the frontline. The virus has robbed us as police service of our tradition to bid men and women of the law with a befitting official SAPS send-off. I will continue to be loud and say any attack to a police officer is a direct attack to the authority of the state and it should be regarded as treason.”

Cele reiterated on Sunday that an attack on a police officer is tantamount to treason.