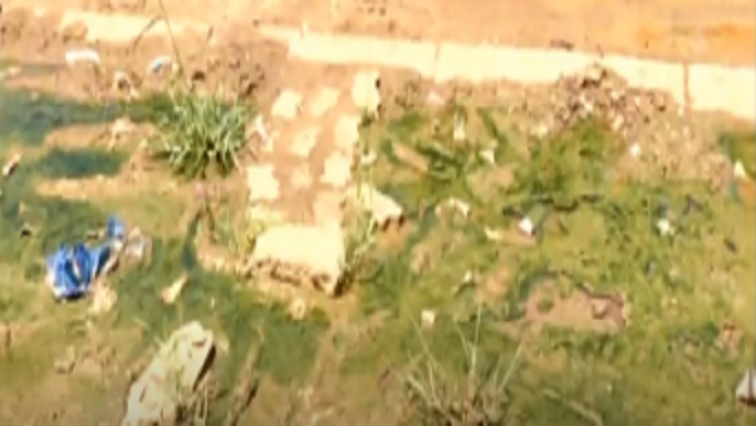 The residents of Galeshewe township say they’ve had enough. They say they have been living with poor storm water drainage for years. The residents say poorly installed paving by the local Sol Plaatje Municipality is the cause for the constant flooding.

“Our yards never flooded before they paved out street. Now there’s water flowing into our yards. I made them aware while they were still busy paving and I was asked what do I know about paving; do I have qualifications for it?,” one resident told SABC News.

“This paving is sloping towards my yard. The water that comes along Malefane and Boikanyo streets converge in the intersection and flows all into my yard. I’ve been complaining – it’s been four years now,” added another resident.

“The issue of drainage that has been clogged up is generally a common feature, especially around Galeshewe. The truth is that some of the drainage systems of canals are clogged up due to sand growing up in those channels,” he says.

The municipality is urging residents not to throw large objects into storm water drains in order to prevent clogs.