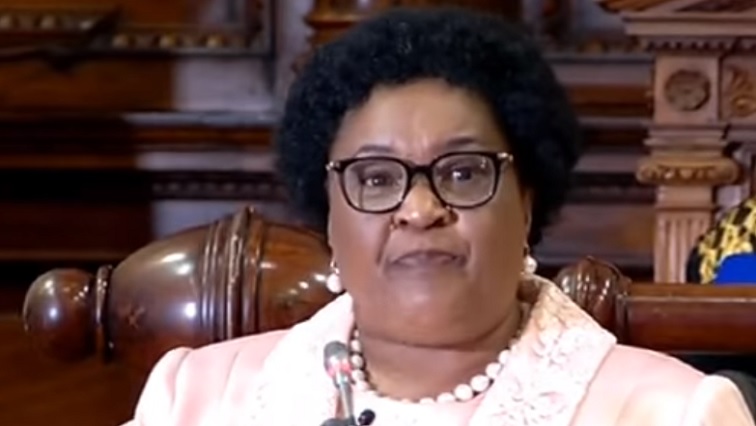 Ntombela says she has also noted with concern  the damning evidence presented at the State Capture Commission of Inquiry in Johannesburg.

The Assets Forfeiture Unit has also obtained a provisional restraint order to freeze the accused’s assets worth R300-million .

“What the premier is saying is that all of us, we need to give our courts the space because we should not presume anybody guilty at this point. And she’s basically saying officials of government who are currently implicated on the matter are currently placed on the precautionary suspension pending the internal investigations which are currently taking place within the department,” says Pietersen.

Political analyst Professor Tinyiko Maluleke has described the recent arrests over allegations of fraud and corruption related to tender irregularities as encouraging but says they will mean nothing if the suspects are not successfully prosecuted.

In Limpopo, a senior official in the Molemole Municipality was arrested in connection with the theft and fraud of R4.8 related to an irregularly awarded farming tender and in KwaZulu-Natal businessman Thoshan Panday and policeman Navin Madhoe appeared in court in connection with alleged fraud and corruption relating to a R47 million during the 2010 FIFA World Cup.

“It is clear that what we have seen this week is a massive, massive improvement on what we have expected for a long time to be done by the hawks and the state agencies. The arrest of people is only the beginning and of itself it is not enough; there is a long road to be travelled where conviction must happen and successful conviction in particular so the follow through is much more important.”