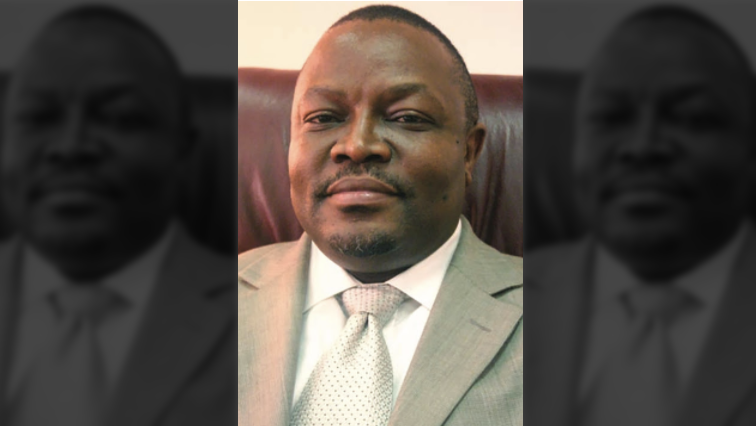 The African National Congress (ANC) in the province says Maclean was admitted to hospital two weeks ago.  The cause of death has not been made public.

After his political career, he moved into the academic arena at the University of Fort Hare and later the Nelson Mandela University in Port Elizabeth.

Provincial ANC spokesperson, Gift Ngqondi, says the party remembers him for his humility, his abilities as a civil servant, and as a person who embodied an upright social standing.