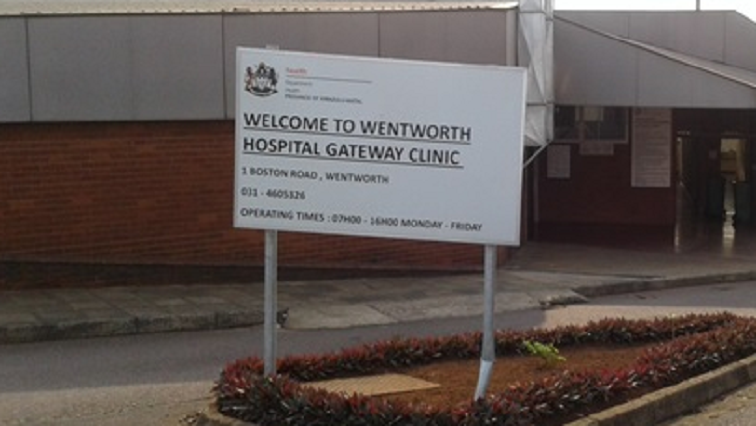 Head of the KwaZulu-Natal Department of Health, Dr Sandile Tshabalala, says the filming of patients in hospitals is a serious invasion of privacy.

He was reacting to a video making the rounds on social media, depicting a patient pleading for assistance while others are seen sleeping on the floor or in chairs at the Wentworth Hospital.

A high-level delegation of managers has since been dispatched to establish the facts and also come up with an immediate resolution.

Speaking to SABC News, Tshabalala says with investigations now underway it is sad to know that these patients were robbed of their dignity by being filmed, without official authorisation.

“We are disappointed that there are people that do not mind other people’s dignity, respect and confidentiality so much that when they go to hospital they go and take videos of people in that space who are needing assistance and are waiting and without even the concern of the people they are taking videos off. The videos are of patients who are waiting in an area that we call the patient under investigation area.”