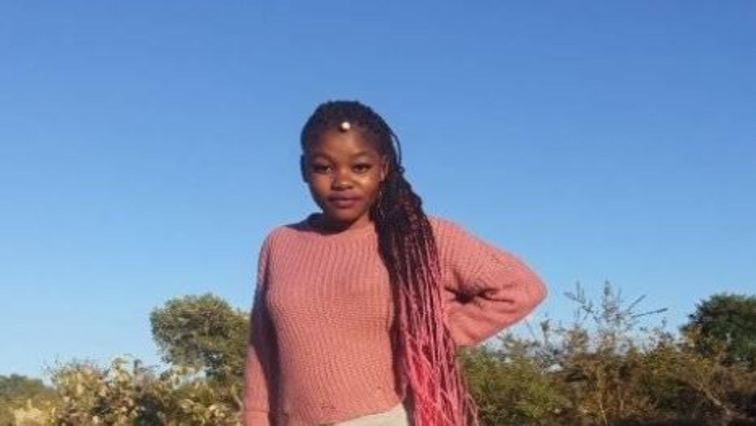 The family of a 20-year-old TVET student who has been missing since 29 August, fears for her safety after it emerged that her boyfriend, who has allegedly committed suicide,  was on parole for murder.

Kgaogelo Shai rented a room at Mokgolobotho village outside Tzaneen in Limpopo and was allegedly last seen with her boyfriend, Ronny Kgatla.

Shai, a first-year Office Administration student at the Letaba TVET college in Tzaneen, has not been seen or heard from for almost two weeks.

Her family at Ga-Sekororo are hoping she will return home safely. However, relatives are troubled by news that her boyfriend, Ronny Kgatla, who allegedly committed suicide on 31 August, was a parolee.

Police have confirmed that Kgatla was out on parole after serving part of his 14-year murder sentence.

“We only heard that he had just been released from prison and that they had not been together for long. We are confused and pleading with anyone who knows my sister’s whereabouts, dead or alive, to come forward. We are prepared for any news, good or bad. As long as we find her because now we don’t know anything,” says Pelma.

She says she had visited Shai at Mokgolobotho two days before her disappearance.  Pelma says Kgaogelo acted out of character during her visit.

“I was there on Thursday and Friday. We spent Friday together until she left in the evening without saying where she was going. She did not come back. On Saturday morning I had to return to Sekororo and I left the key with her neighbour. She then called me later that day to say she was back in the room,” says Pelma.

Pelma says according to the 20-year-old’s friends, she received a call from her boyfriend that Saturday night and then left to meet him.

“Her friends told me they were hanging out, then her boyfriend Ronny Kgatla called her around 8pm. She decided to leave them and went to meet him. That was the last time anyone saw or heard from her,” says Pelma.

Pelma says the family learned from the police that Kgatla had reported that her sister had been kidnapped by four armed suspects, a day before he allegedly killed himself. This has left them with more questions than answers.