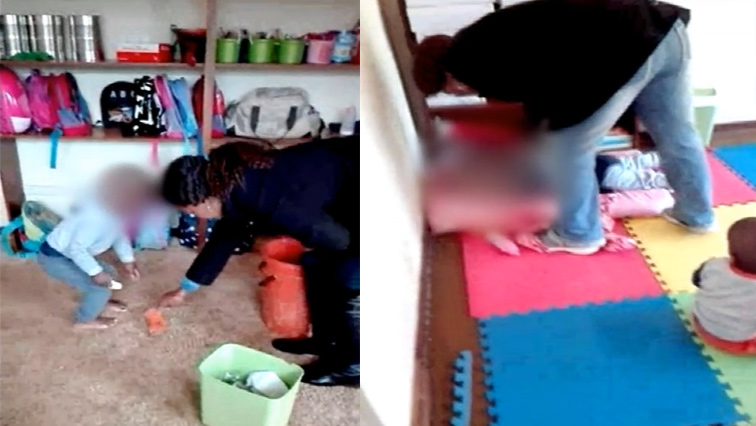 Families of the children shown in a video being beaten by a caregiver at a crèche in Carletonville west of Johannesburg, are disappointed that court proceedings have yet again been postponed.

Sentencing in the case of Nelly Senwamets, who worked at Ninnie’s Neuron Nursery School, were due to get under way in the Oberholzer Regional court in Carletonville on Thursday.

However, it had to be moved to next week after it emerged in court that Senwametsi’s lawyer was in self-isolation.

In July this year, Senwametsi, was found guilty of two counts of common assault and one count of assault with intent to cause grievous bodily harm.

Videos of her beating and slapping the children went viral in April 2019.

Women and Men Against Child Abuse, who’ve been supporting the victims and their parents, say the postponements are annoying.

The NGO’s Luke Lamprecht says the defence did not inform the court of his absence.

“Women and Men Against Child Abuse are very annoyed with the defence, because the defence did not inform the advocate, the witnesses and the families who were here today to support the state, to give evidence and see what’s happening in the case.  The defence did not even inform the court that he would not be present. You have families here who have been waiting for long time for the finalization of the case and it is a complete disregard by the defence for the case and the people involved.”

WARNING GRAPHIC CONTENT: In the video below the teacher abuse video sparks outrage: