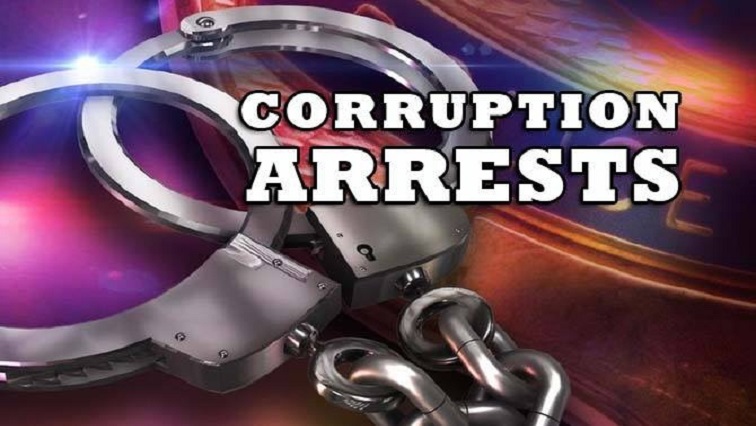 Three people and a company have appeared in the Postmasburg Magistrate Court, in the Northern Cape, over irregularities in a mining contract worth at least R203 million.
It is alleged that former mining boss, Johan Breedt, received kickbacks of more than half a million rand from former Burma Plant Hire bosses, Mattheus Burger and Josua Meyer.
The money was allegedly in exchange for securing the multi-million rand contract for the company.
Spokesperson for the Hawks in the Northern Cape, Nomthandazo Mnisi, says: “It is alleged that Mr Breedt, a former mine manager received kickbacks over the period between 2016 to 2017. The alleged kickbacks received amounts to approximately R 600 000. All suspects ere each granted R20 000 bail.”
The case has been postponed to 19 February 2021.