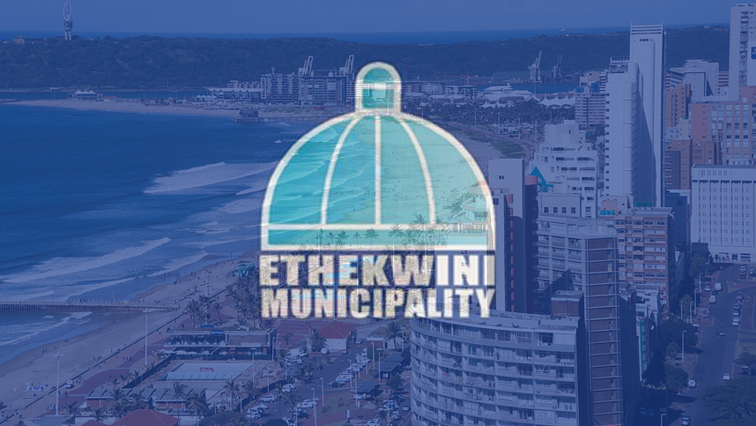 The eThekwini municipality is planning to recover R80 million in irregular expenditure. This has emerged at a finance committee meeting with top management and councillors.

At the beginning of the year, the Auditor-General reported that the metro had incurred irregular expenditure around R2.3 billion for the 2018-2019 financial year.

According to the Auditor-General’s report, there was a lack of consequence management. The municipality has now given instructions that controls on tenders and expenditure be tightened.

In a statement, the eThekwini metro says its turnaround strategy includes monthly reports on procurement planning and the use of Section 36 for emergency procurement without putting it out to tender. Projects are to be tracked throughout the financial year.

The committee has asked to receive a list of top contracts that violate the Municipal Finance Management Act and supply chain measures. The committee says immediate disciplinary measures will be taken against officials violating regulations.