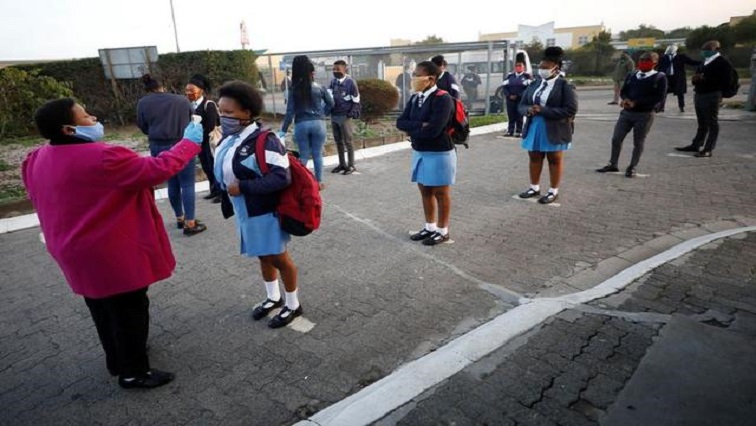 They were reacting to the news this week that educators are scheduled to return to school on the 1st of February, a full two weeks before learners do.

Organisation Chairperson Vishnu Naidoo, who’s also a former principal, says he does not understand why the Department of Education wants teachers back so soon.

There is absolutely no reason why teachers should return so early. To me, it would appear that teachers’ lives don’t matter anymore. Secondly, when the minister pronounced that the vaccines will be given to all frontline workers, my question is, aren’t teachers frontline workers as well? They come into contact with the public. They are more exposed to the virus than anyone else,” says Naidoo.

On Monday, the National Professional Teachers Organisation of South Africa (Naptosa) said it does not understand why teachers should return to school two weeks before schools reopen.

Naptosa in KwaZulu-Natal says this will put educators at a greater risk of contracting COVID-19.

With 10 years’ experience in the fraternity, teacher and education activist Hendrick Makaneta has spread his skills beyond the classroom and has been doing his part in curbing the pandemic.

He started tutoring his learners via WhatsApp and Zoom.

Makaneta says as schools are set to reopen next month, he is fearful not only for the learners, but for his colleagues too; as many have succumbed to the virus: