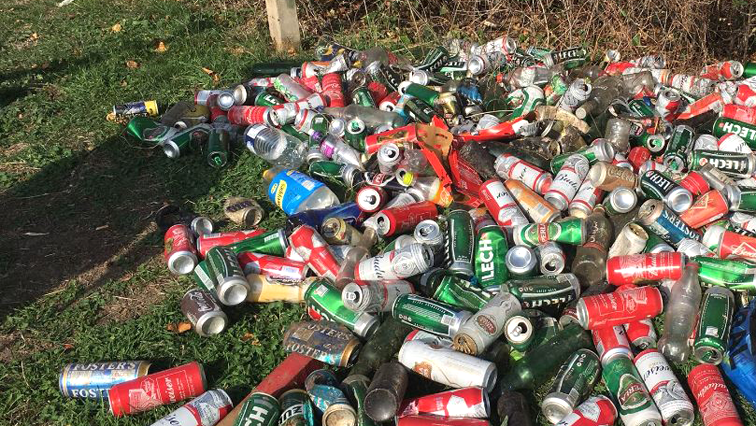 The Eastern Cape Social Development Department says removing two children from a woman was its last resort after she failed to care for them. The woman who picks waste for recycling claims that her children were removed from her care in February this year and that she doesn’t know where they are.

But the department has denied this, saying she has refused its support. Department spokesperson Mzukisi Solani says the mother needs to improve her living conditions before her children can be returned.

“There were several consultations with the mother to indicate that she needs to improve the care of the children. That has never happened. There was no one who was looking after the children they were malnourished and they were hungry.”

Solani adds: “With a court order we placed the children in partial care. In the process, you go back to the mother and you try to assist her to improve the conditions. In this case, there has been no cooperation from the mother. They are placed in a centre that is there next to her doorstep, so she does know where the children are.”