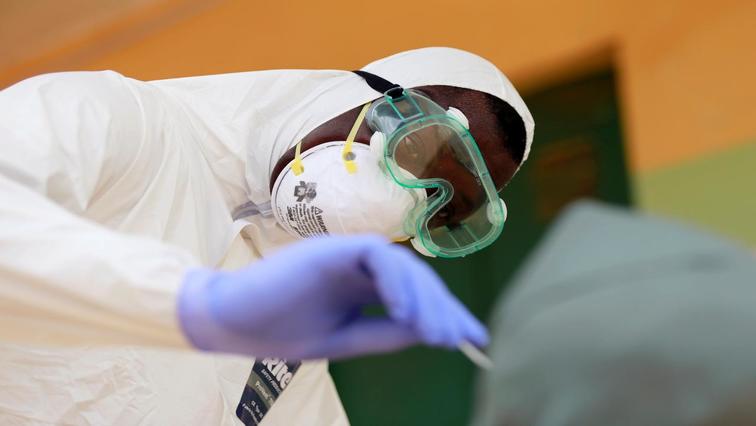 Government departments as well as civic organisations have embarked on awareness campaigns to try and curb the spread of the coronavirus in the Eastern Cape.

The number of positive cases continues to rise in the province with Nelson Mandela Bay now being the epicentre of the spread of the virus in the country.

The primary focus of the campaigns will be on hotspots to prevent a major second wave of the virus in South Africa.

Large gatherings as well as the overloading of public transport remain a challenge in the province.

Provincial Health Spokesperson Siyanda Manana says a number of interventions have been implemented to ensure compliance.

“In terms of the tavern owners there are no compliance officers and we are going to introduce that so that each and every tavern there are compliance officers. So that there is strict adherence to the regulations which government has put in place, that is also applicable to church as well,” says Manana.