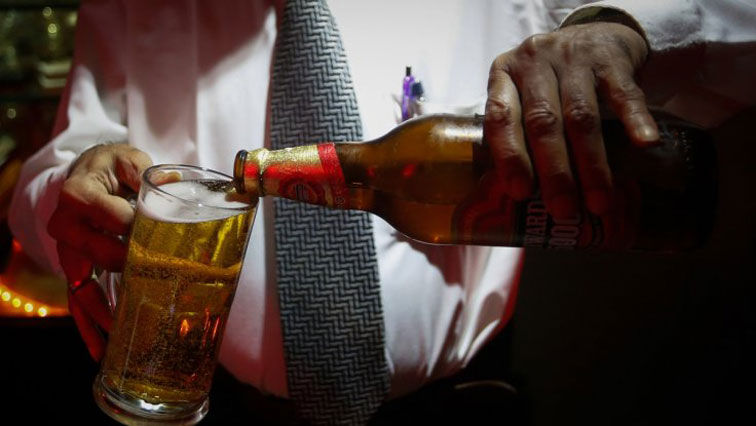 The meeting resolved to form a Joint Working Committee made up of liquor manufacturers, liquor associations, the police and the Eastern Cape government.

A local anonymous tip-off line for members of the public to report any suspicious activities like house parties will also be set up. The tip-off line will be operated from the Eastern Cape Liquor Board.

The meeting also resolved to campaign for responsible alcohol consumption.

Meanwhile, KwaZulu-Natal Transport MECc Bheki Ntuli has attributed an increase of road accidents involving drunk drivers to the lifting of the alcohol sales ban, at the beginning of the Level 3 lockdown this month.

This follows a multi-car pile-up at Jozini in KwaZulu-Natal, which led to at least 10 deaths and scores of injuries.

Ntuli says authorities are checking if the truck driver was drunk. He apparently lost control of his truck and ploughed into other vehicles in the town’s centre.

Ntuli says he would support the reinstatement of the alcohol ban.

“During Level 4 and 5 of the lockdown, when the liquor sales were banned, there were no incidents even fatalities in the roads here in the province. Soon after the opening up, I have 63 fatalities in our roads,” says Ntuli.