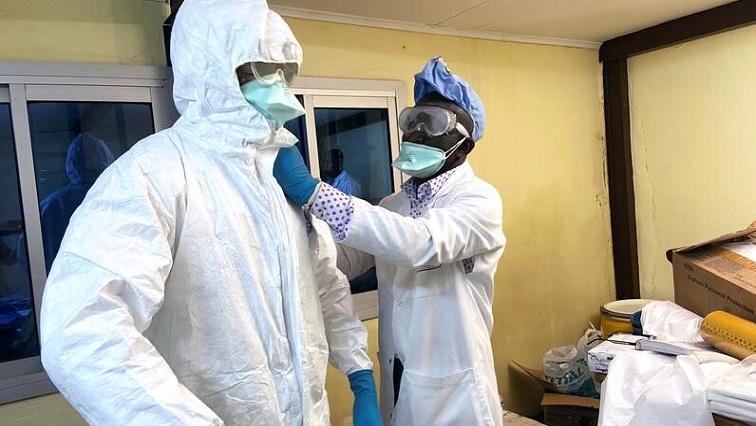 Eastern Cape Health MEC Sindiswa Gomba has reiterated concerns by the province’s health sector that schools could be hit with a second wave of COVID-19 infections.

Gomba made these comments after a recent outbreak of over 100 positive cases at a school in Burgersdorp with an additional 500 learners and teachers having been placed under quarantine.

She says despite a majority of those learners now testing negative for COVID-19, there are schools in other areas that are reporting positive cases.

“The first 102 learners have been cleared because they have gone back to being negative. We still have numbers that have been added in terms of that. We had 102 then but we ended up having 198 further infections when you look at the numbers cumulatively. So for us, this is our concern, that we might be hitting a second wave in the area,” says Gomba.

Second wave of COVID-19 will be deadlier and faster: Dlamini-Zuma

Corporative Governance and Traditional Affairs Minister Dr Nkosazana Dlamini-Zuma recently warned that the second wave of COVID-19 could be deadlier and faster.

Dlamini-Zuma urged citizens to remain vigilant and continue to obey health protocols to prevent the spread of the virus during her keynote address in a virtual meeting of the National Council of Provinces.